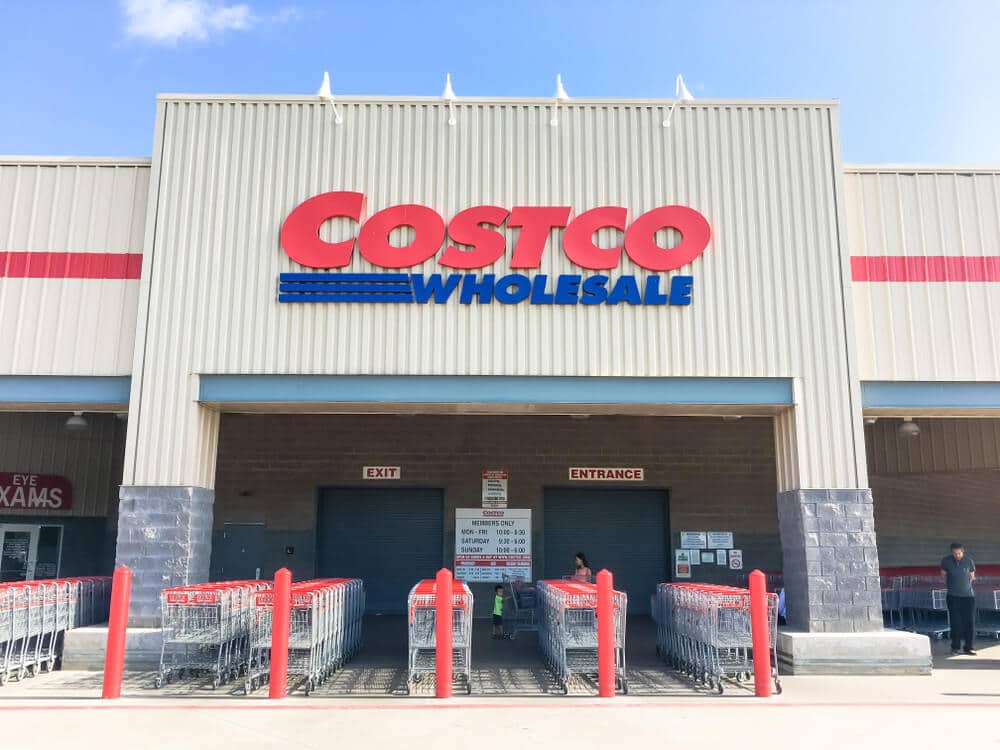 Yes, Costco Cash Cards with a balance of $10 or less can be redeemed for cash at a warehouse location, according to the Costco website. If the balance on the card is greater than $10, you can only redeem the card for cash in states where a cash refund is required by law. These states include:

Costco Cash Cards can only be purchased by Costco members, but they can be used by non-members to gain entry to Costco warehouse locations and to pay for Costco merchandise.

If your Costco Cash Card is worth $10 or less, you can redeem it for cash at any Costco warehouse location. Costco Cash Cards can be used by members and non-members to gain entry to Costco warehouse locations and to purchase Costco merchandise. For more on Costco store policies, see our articles: How to “Share” a Costco Membership Without Breaking the Rules, Does Costco Have Layaway?, and Does Costco Install Car Batteries? 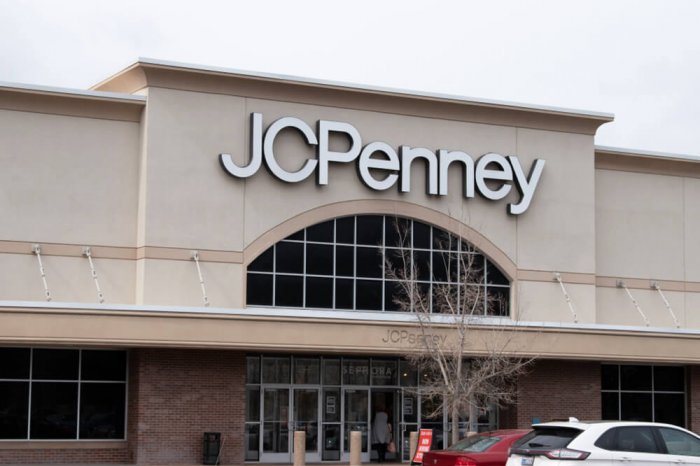 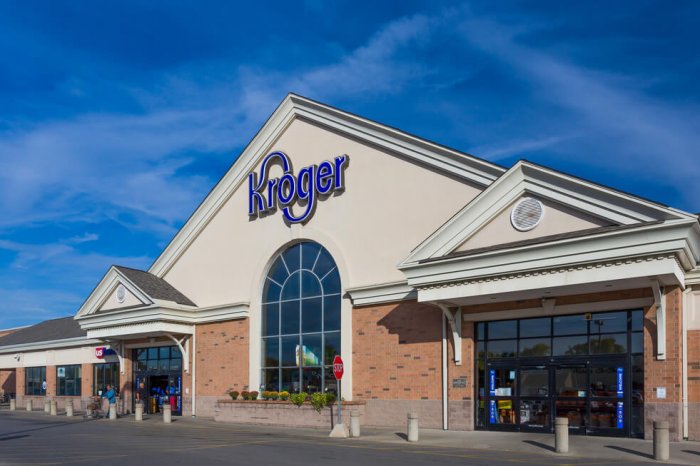 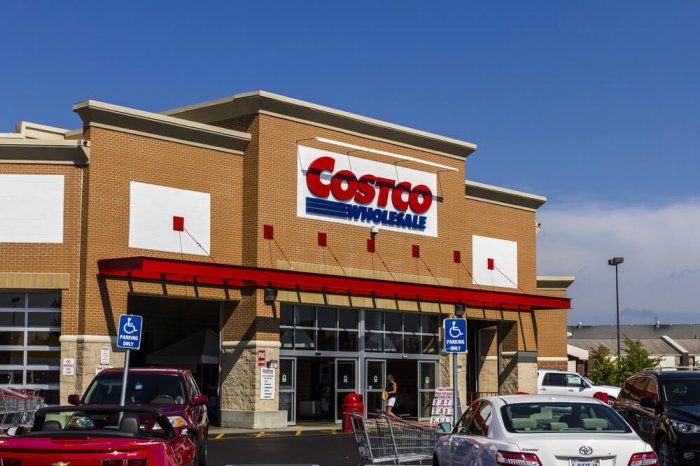 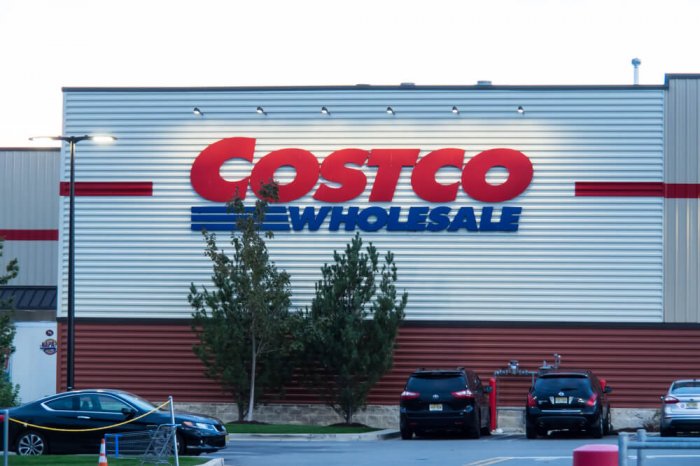 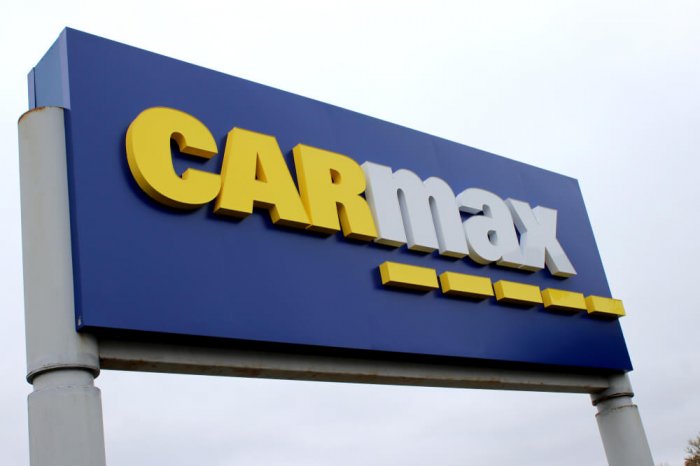 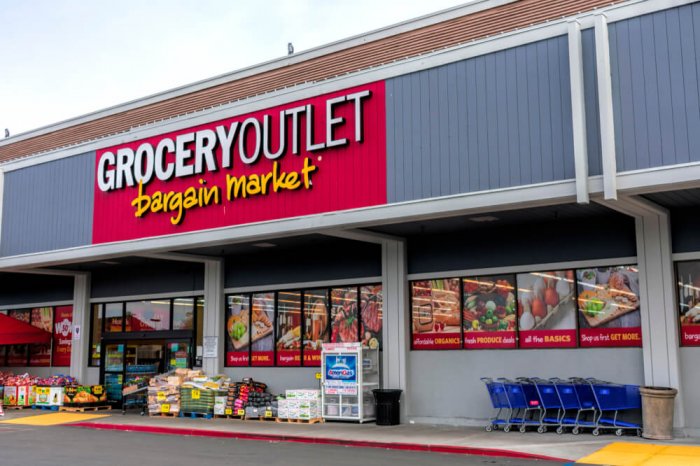 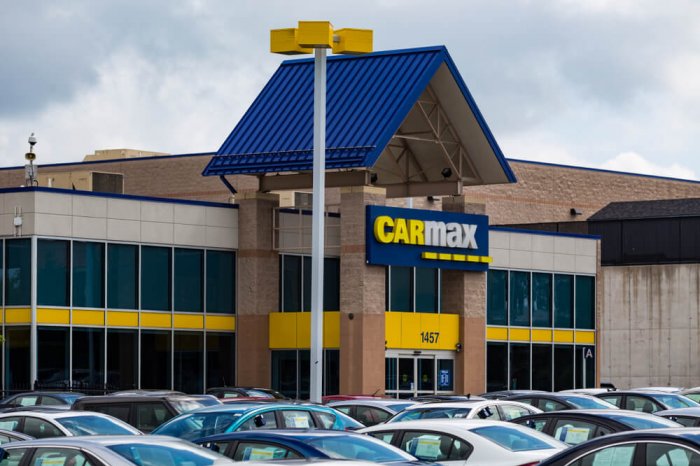 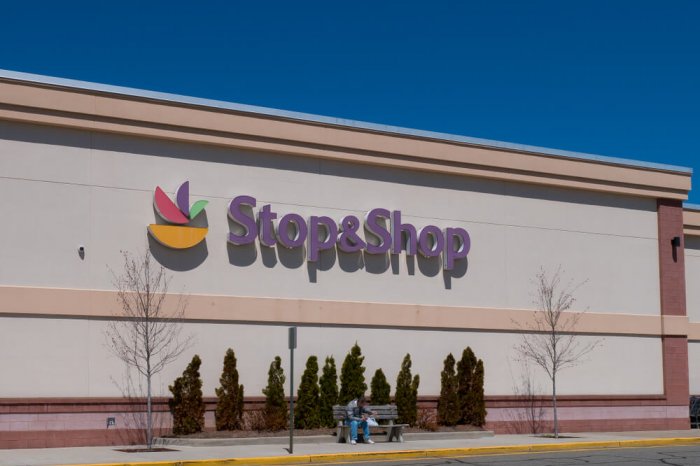 Can You Return Clothes Without Tags? Policies at Kohl’s, Macy’s, etc
Read More 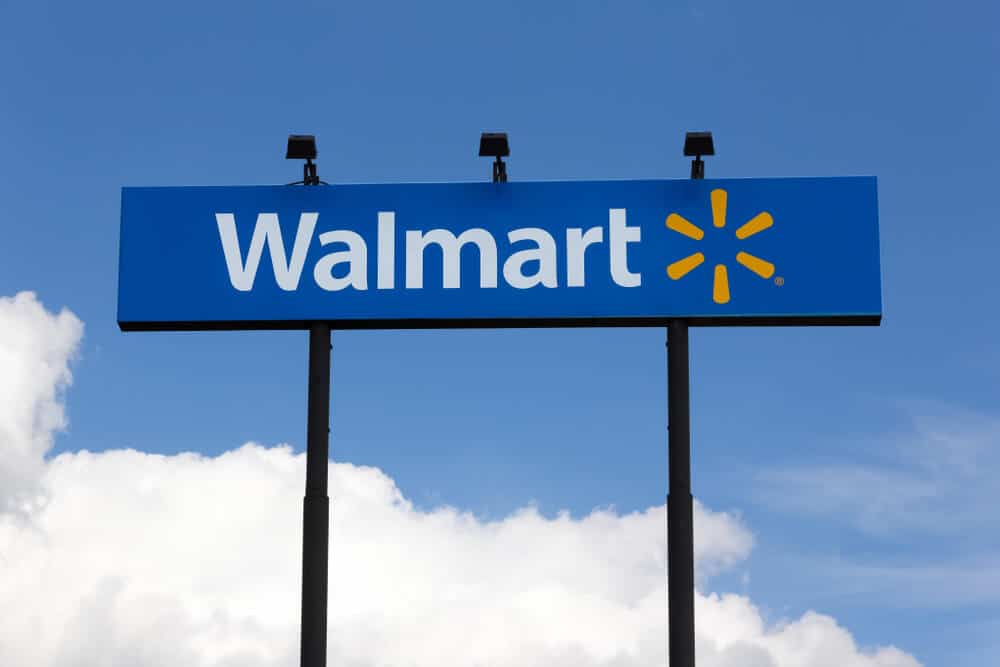 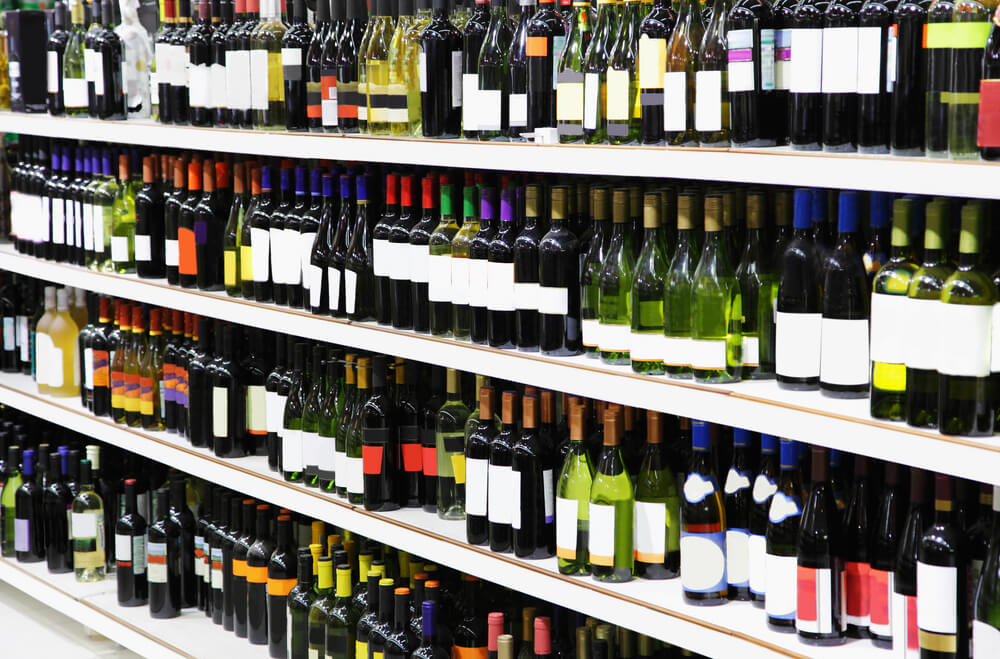 Can You Return Alcohol in California? Other States? Answered
Read More 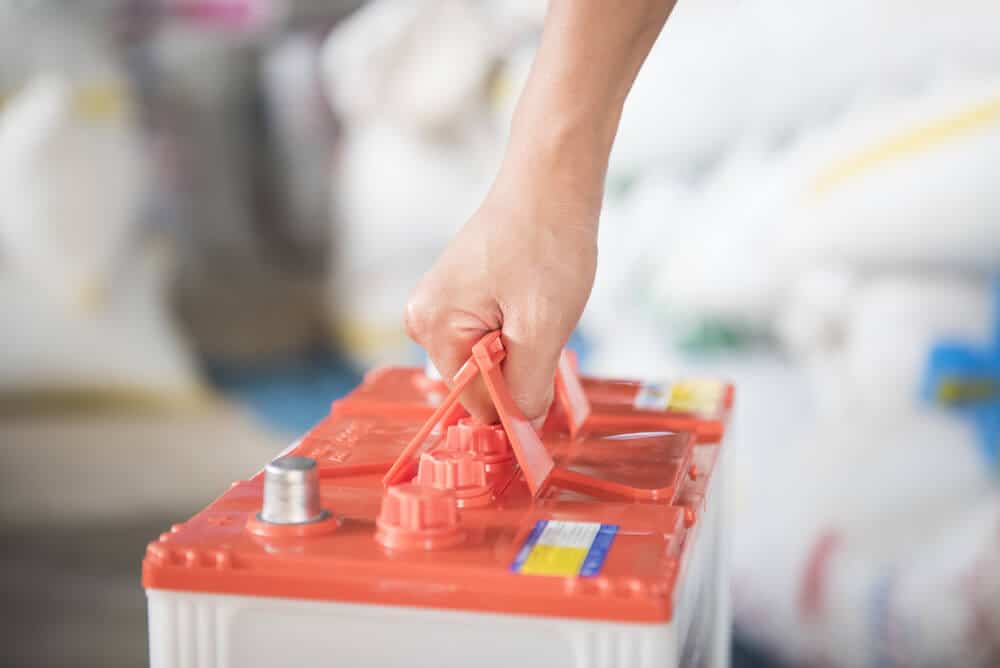 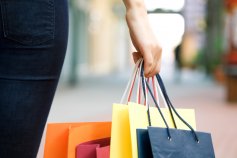 Can You Get Blacklisted for Making Too Many Returns? Answered
Read More

Can You Return an Item to a Different Store Location? Answers by Retailer
Read More 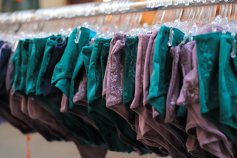