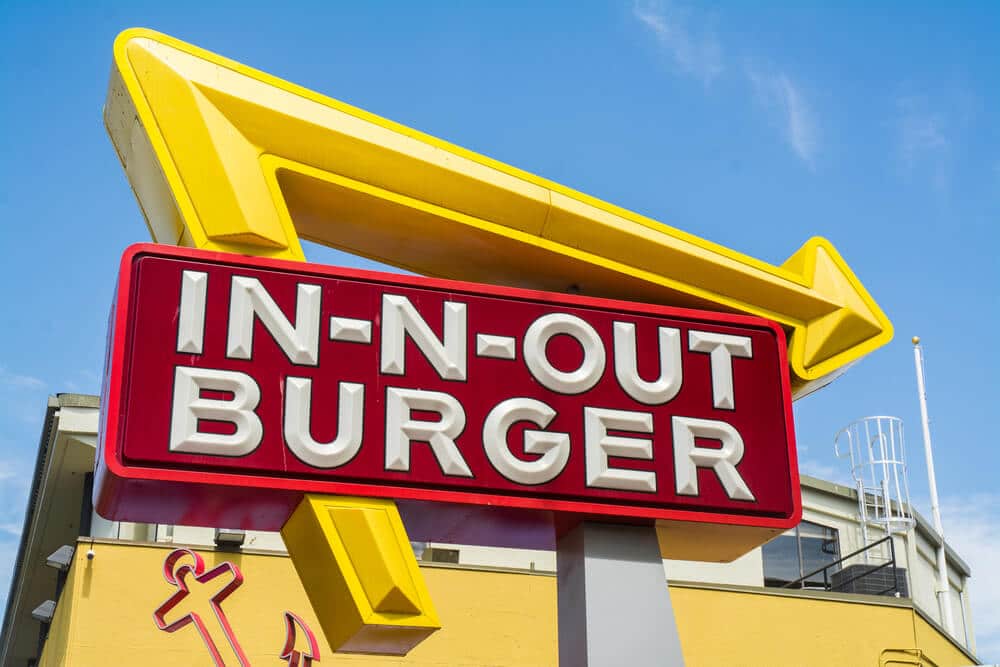 Short Answer: In-N-Out Burger takes Apple Pay at about 60% of its restaurants. In-N-Out is expanding its acceptance of mobile payments after a successful test of Apple Pay in the Utah market. At all locations, you can also pay using a debit card, credit card, gift card, or cash. For more information on accepted payment methods at In-N-Out, see below.

In-N-Out Burger takes Apple Pay at some of its restaurants. We contacted several In-N-Out locations in California, Texas, and Utah; about 60% of these restaurants said they accept Apple Pay at the time of this writing.

In-N-Out began its implementation of Apple Pay by testing it in the Utah market, an In-N-Out Burger corporate customer service representative said. Based on the test-market results, Apple Pay has begun rolling out Apple Pay at select locations in other states, including California and Texas. Representatives were unable to provide a deadline by which all In-N-Out restaurants will accept Apple Pay.

Other Payment Methods at In-N-Out

If your local In-N-Out does not accept Apple Pay, the payment methods accepted at all In-N-Out locations include cash, debit cards, credit cards (Visa, Mastercard, Discover, and American Express), and In-N-Out gift cards.

In-N-Out does not offer any additional mobile payment options through its apps. The In-N-Out Locator for iOS and In-N-Out Burger app for Android list In-N-Out locations near you, including their dining room and drive-thru hours, but do not allow you to place or pay for an order. You also cannot place or pay for your order at In-N-Out.com.

Other Restaurants That Take Apple Pay

For information on restaurants that take Apple Pay, see our articles on Applebee’s, Little Caesars, and Five Guys. We also have the list of gas stations that accept Apple Pay. Can You Get Cash Back With Apple Pay? Answered
Read More Can You Use Apple Pay at ATMs? Cash Withdrawal Policy Explained
Read More 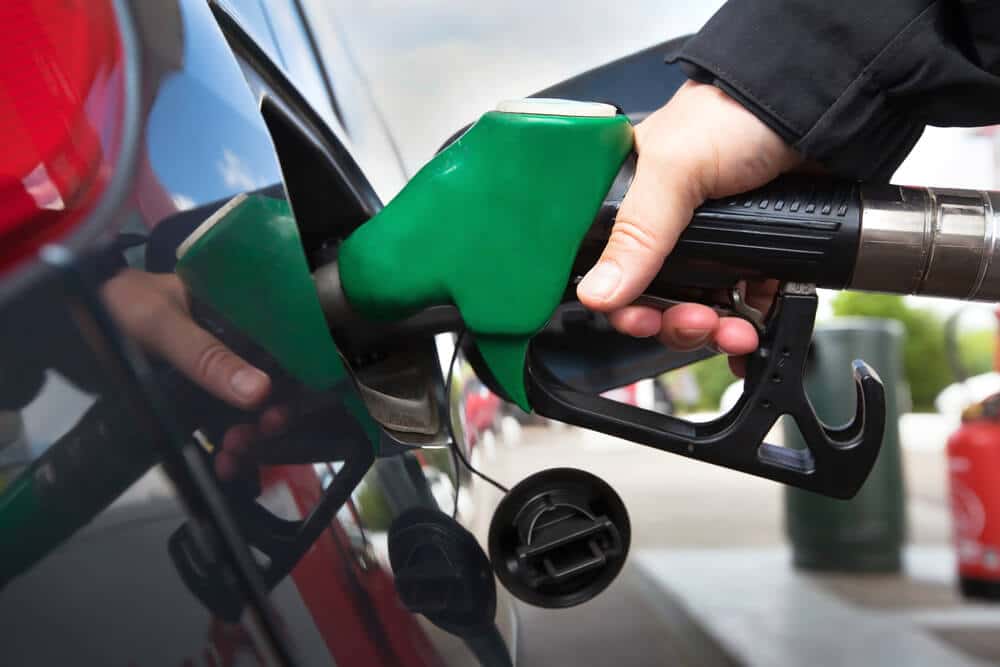