Bonus: Want someone else to find your groceries? Get $10 off your first Walmart grocery pickup of $50 or more by using our referral link. It’s a free service and prices are the same as in-store.

Where to Find Sun-Dried Tomatoes in Grocery Stores

You can generally find sun-dried tomatoes in one of two places: the produce section or the canned vegetable aisle. Sometimes, grocery stores will stock different brands or even the same brand in both areas.

While you can certainly ask a store associate where to find sun-dried tomatoes, you can also search the store’s official app — if one is available. Store apps will often list current product availability and the aisle number where you can find the item at your local store.

Where to Find Sun-Dried Tomatoes in Walmart

The Walmart stores we contacted had sun-dried tomatoes in either the canned vegetable aisle or the produce department. Some had them in both. We contacted multiple Walmart locations in California, Florida, and Texas.

Find a Walmart; download the Walmart app for iOS or Android

Where to Find Sun-Dried Tomatoes in Kroger

Every Kroger store we contacted except one had sun-dried tomatoes in both the canned vegetable aisle and in the produce section. We spoke to store associates at Kroger stores in Georgia, Kentucky, and South Carolina.

Find a Kroger; download the Kroger app for iOS or Android.

Where Are Sun-Dried Tomatoes in Publix?

Find a Publix; download the Publix app for iOS or Android

You can typically find sun-dried tomatoes in the canned vegetable aisle or the produce section of most grocery stores. Some stores even stock them in both places.

Looking for something else in your local grocery store? See our articles on where to find tahini and other hard-to-find items. 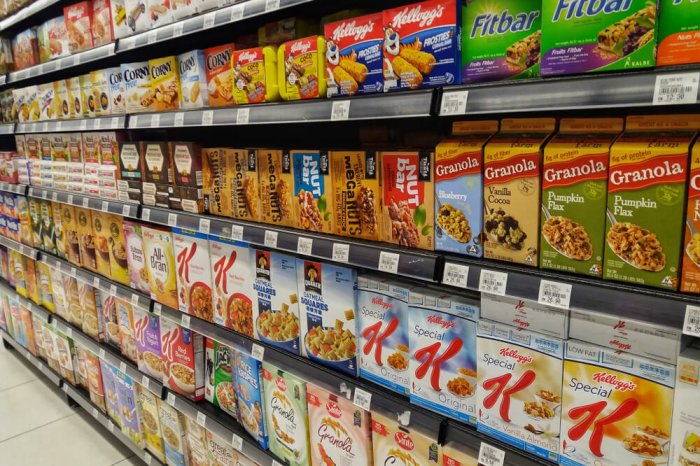 Where Is Corn Syrup in Grocery Stores? What Aisle? Answered
Read More 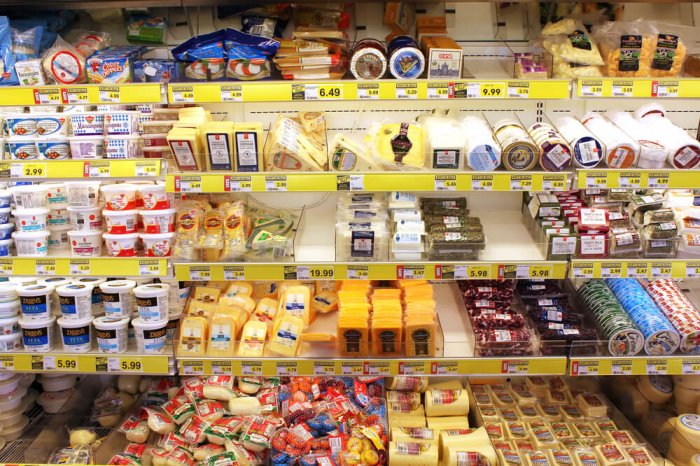 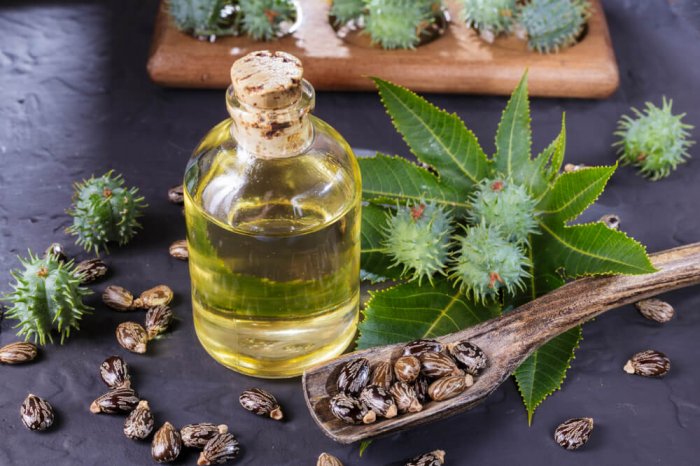 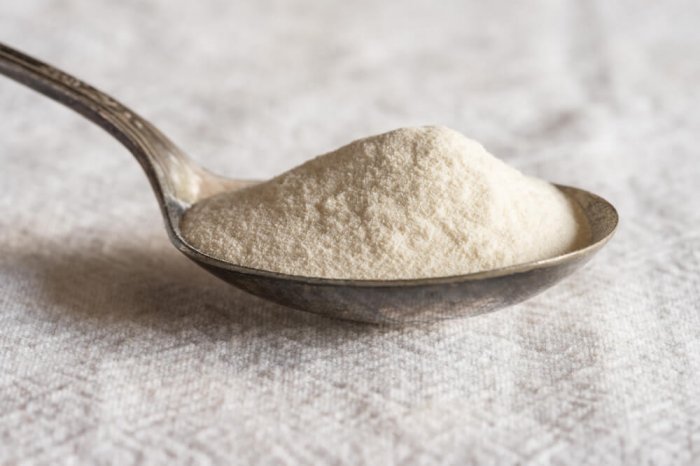 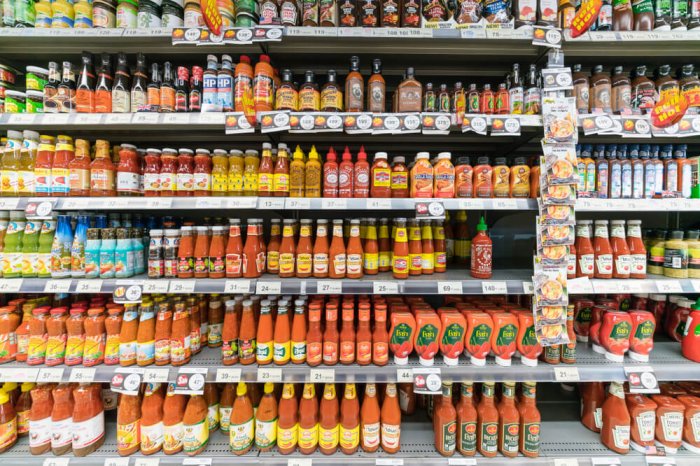 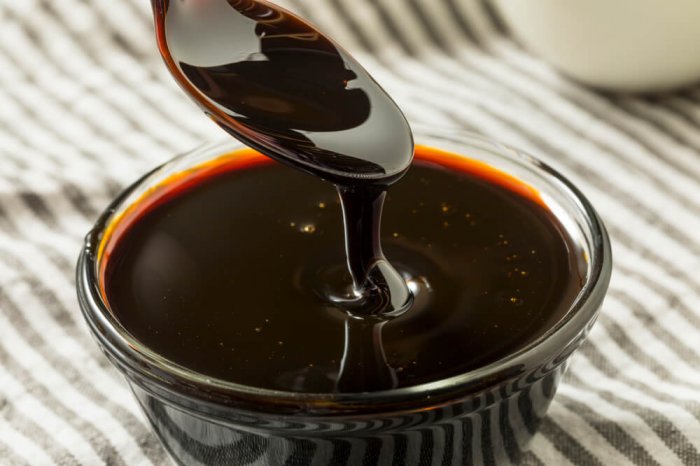 Where Is Molasses in Grocery Stores & at Walmart? Aisles Detailed
Read More 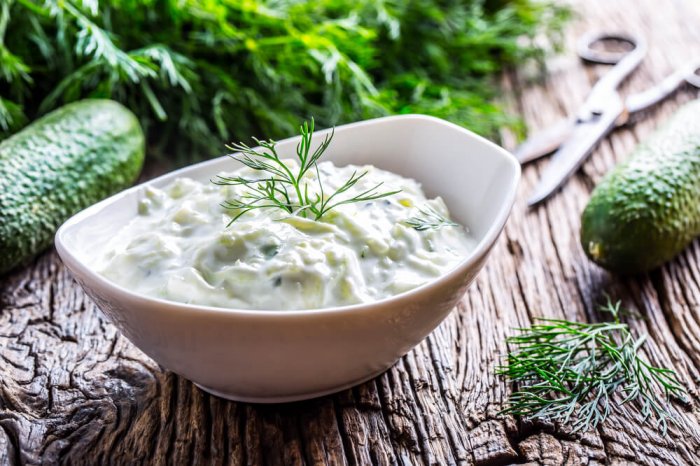 Where Is Tzatziki Sauce in the Grocery Store? Answered
Read More 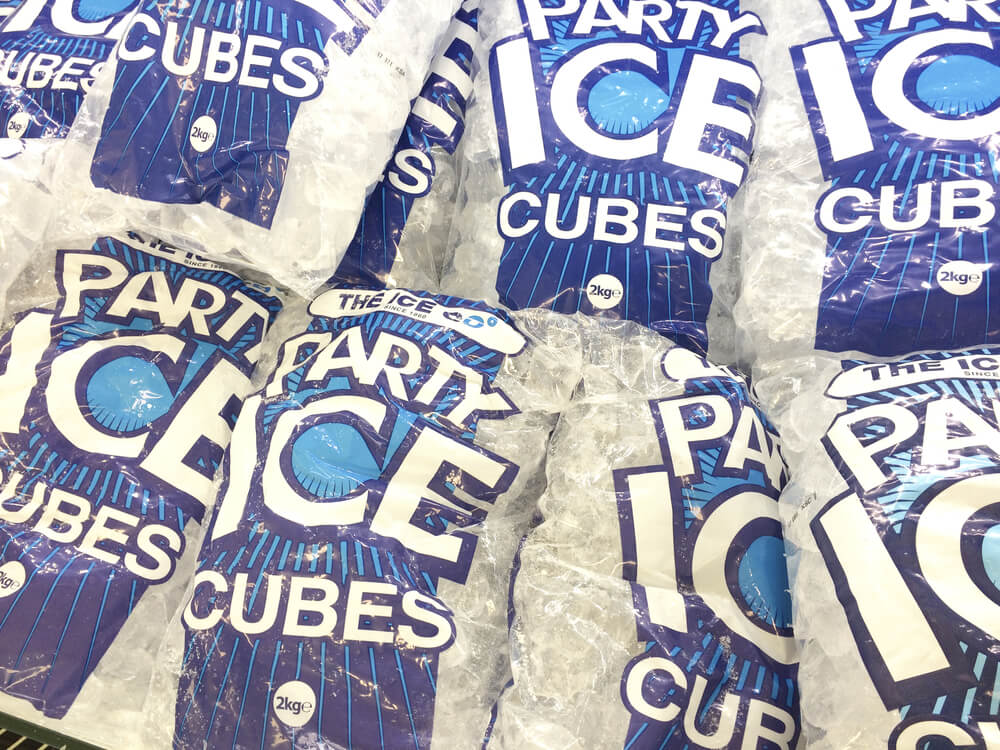 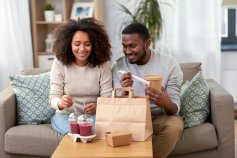