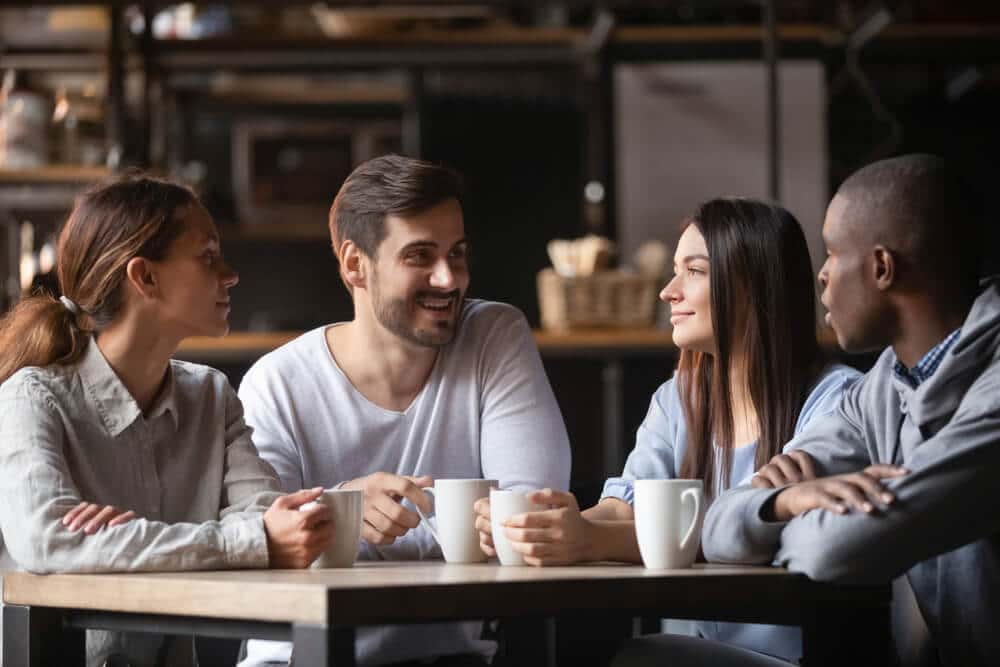 Whether you’re working on a group project with three of your colleagues or having a casual game night with three other friends, having a great team name is part of making the most out of the experience. Below, we have more information to help you get started naming your top four, no matter the occasion.

How to Pick a Good Group Name

For a group of four friends or colleagues, a good team name showcases the number four or other terms related to four. A good place to start is to think of things that generally come in fours and then add a creative or funny twist.

Puns make for a clever twist, or perhaps you’ll want to consider the use of some alliteration to help make the team name pop. Among friends, some inside jokes might inevitably come into play, so you can definitely use those in your team’s name as well.

Keep in mind the environment you’re in; some topics might be too racy for a formal setting like your office or workplace. Always be considerate of others and avoid discriminating against someone’s religion, race, nationality, gender, or sexual orientation. Whenever you’re on a team, you want to make sure that everyone feels included.

Names for Groups of Four Friends

Below, we list names for groups of four — you can pull from our list directly or simply use these names to inspire your own creativity.

For even more ideas, including those you can use for any number of people, see our list of funny group chat names for friends, family, work, etc. 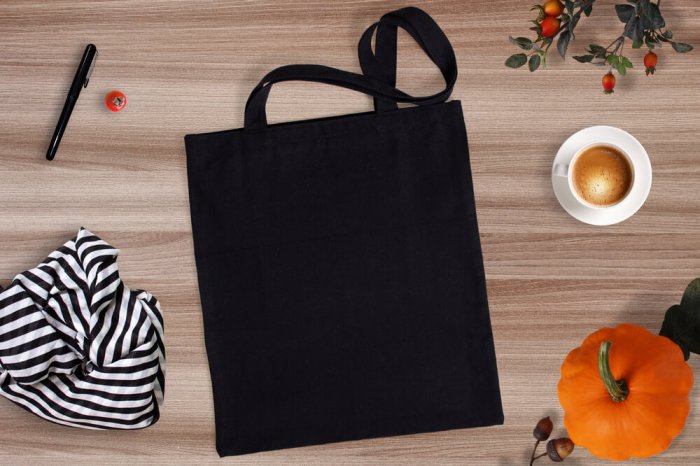 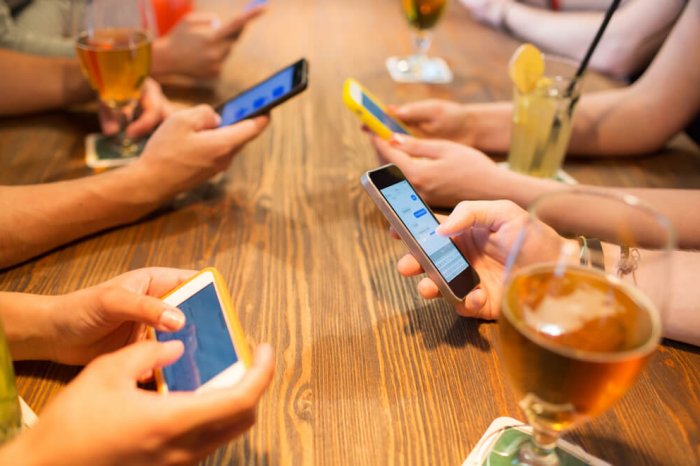 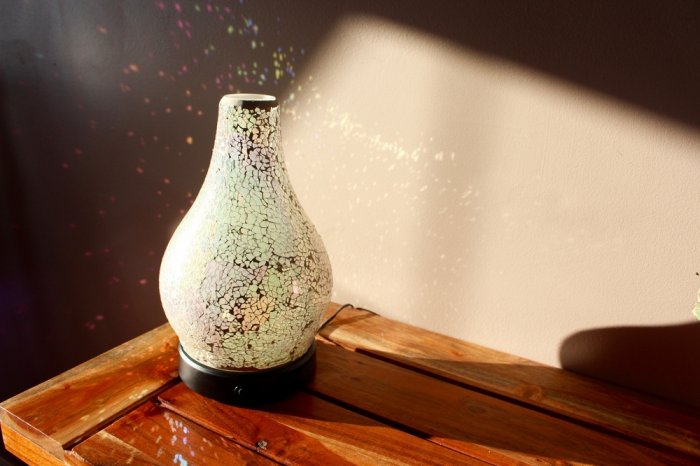 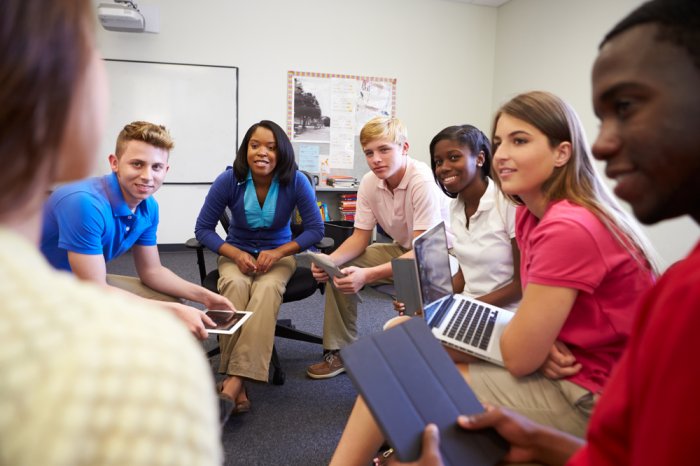 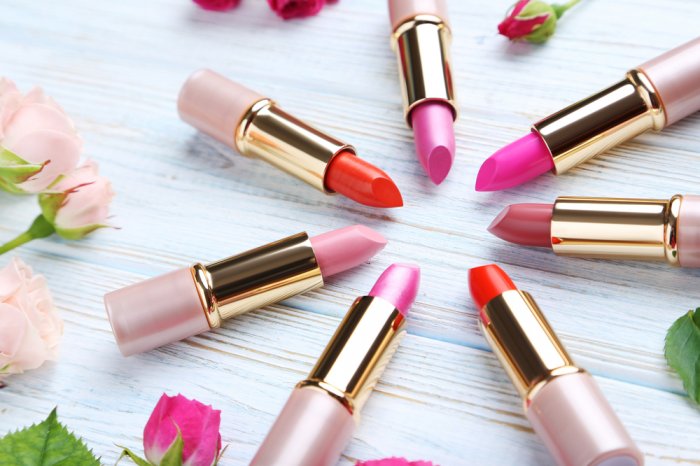 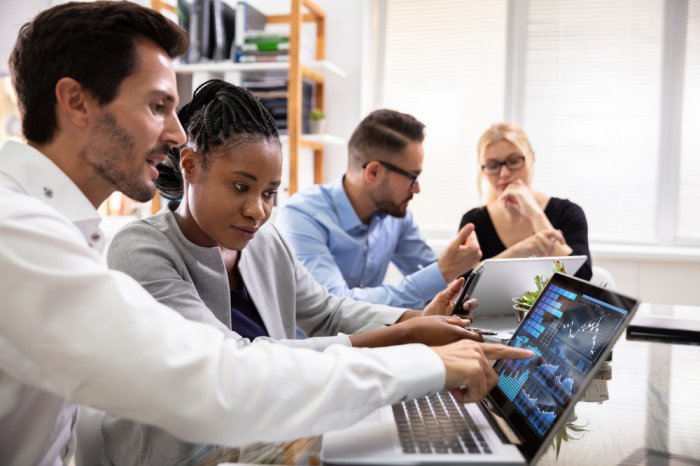 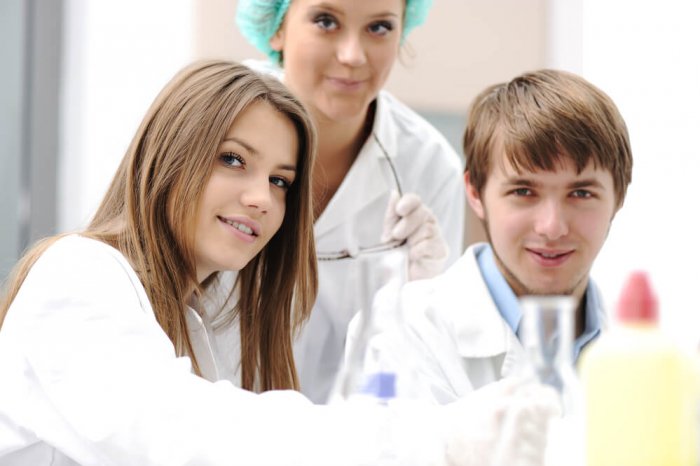 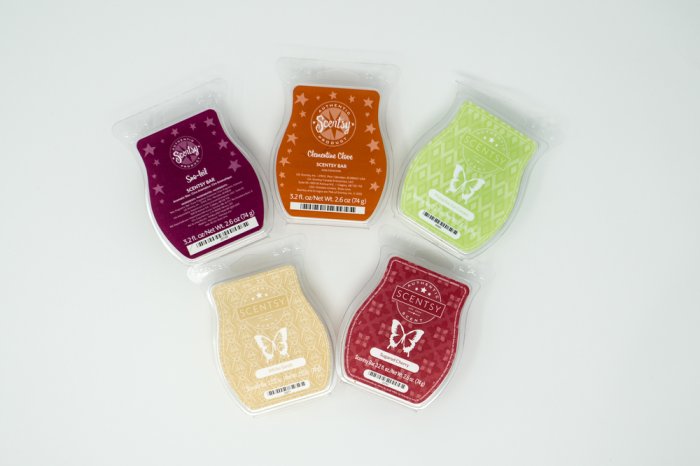 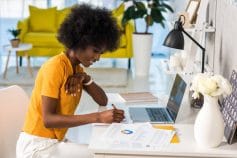 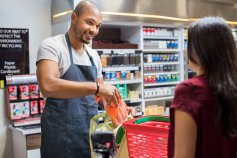 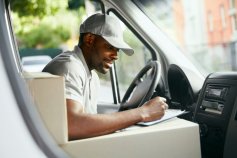 35 Jobs That Give You a Car to Drive: Delivery Jobs, Field Techs, etc
Read More 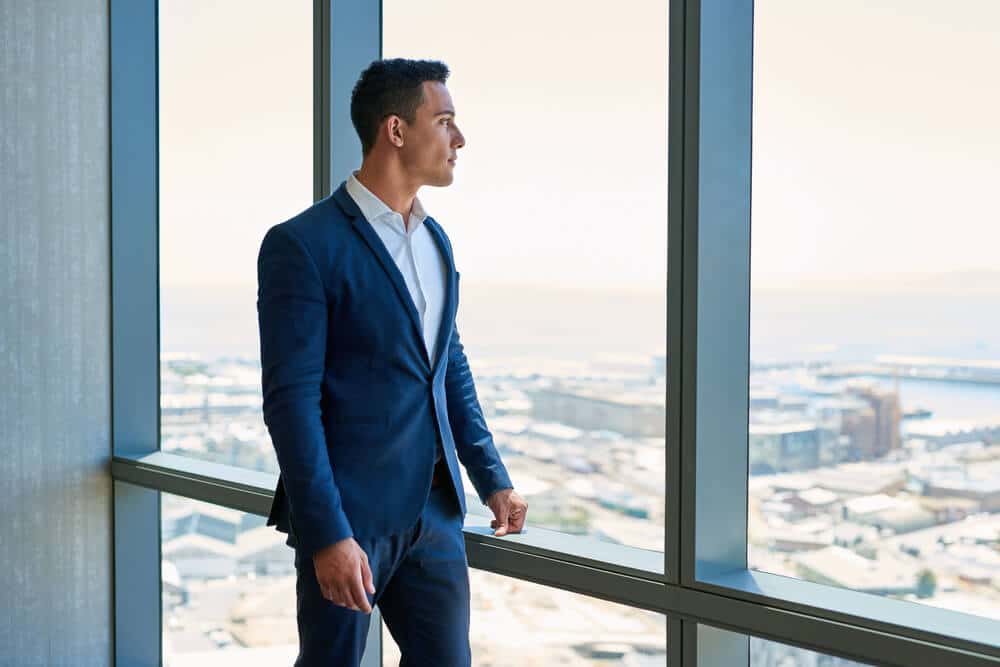 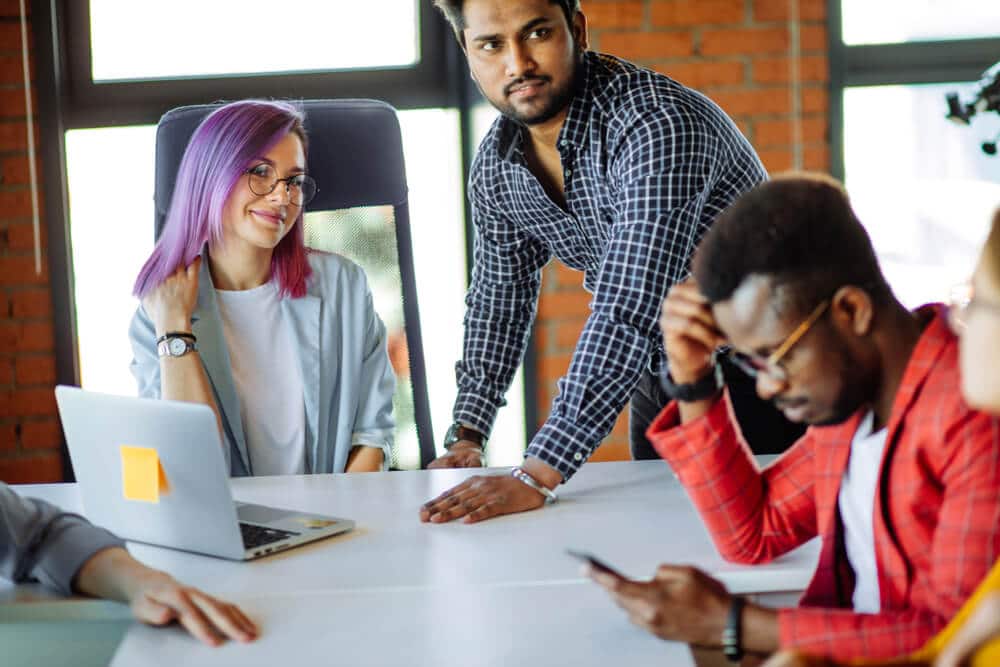