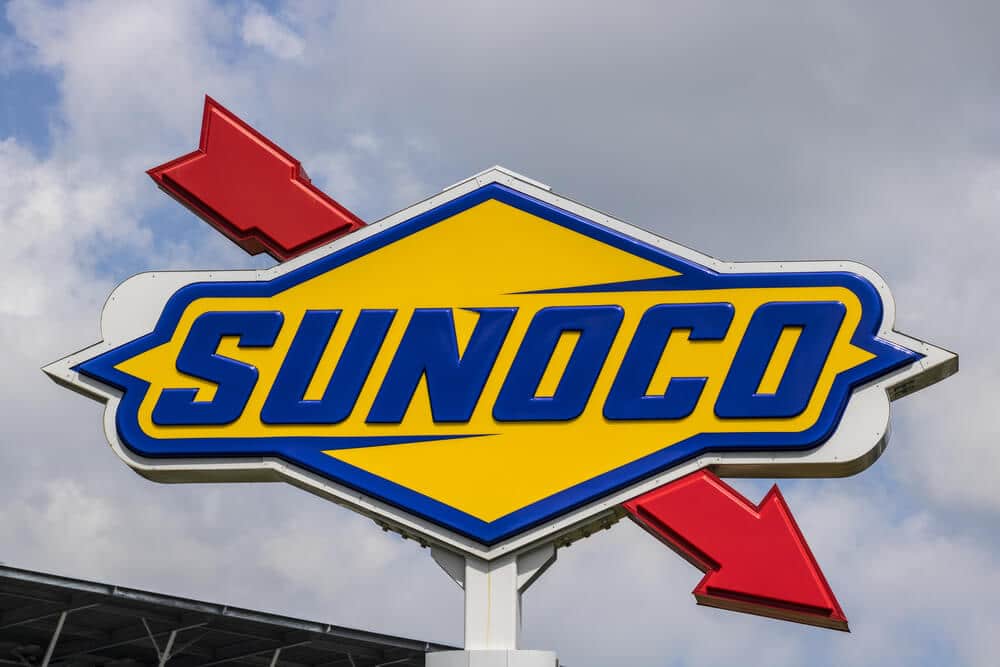 Short Answer: Sunoco sells TOP TIER gasoline, which is considered the premier standard for gasoline performance. Sunoco also makes additional claims about the quality of its UltraTech fuel blend, which contains the same level of detergent additives as the fuel that the company produces for NASCAR. For more on Sunoco’s gas quality, see below.

Sunoco is a TOP TIER licensed gasoline retailer, which means that its gas meets the premier standard for gasoline performance, as set by nine major auto manufacturers — Audi, BMW, GM, Fiat Chrysler, Ford, Honda, Mercedes-Benz, Toyota, and Volkswagen. These companies set this standard because they were concerned that traditional gasoline did not allow their engines to perform as intended. The manufacturers developed TOP TIER gasoline in 2004.

TOP TIER licensed brands like Sunoco use a higher level of detergent additives that help prevent the buildup of harmful engine deposits. This enhances overall car performance. In fact, the American Automobile Association (AAA) recommends drivers use TOP TIER gas when filling up.

In 2004, Sunoco became the exclusive fuel provider for NASCAR. The company claims on its website that its  UltraTech gasoline contains the same level of detergent as the fuel it produces for NASCAR. Sunoco’s UltraTech fuel blend is available in all fuel grades at Sunoco gas stations. The company also guarantees the following for its fuels at every octane level:

For more information, we also have details about the gas quality at other major gasoline retailers, including 76, ARCO, Fred Meyer, Sam’s Club & Costco, Kroger, Valero, and Mobil. 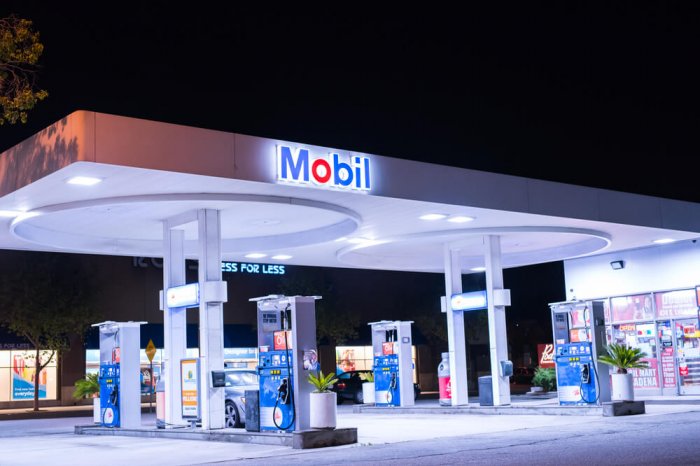 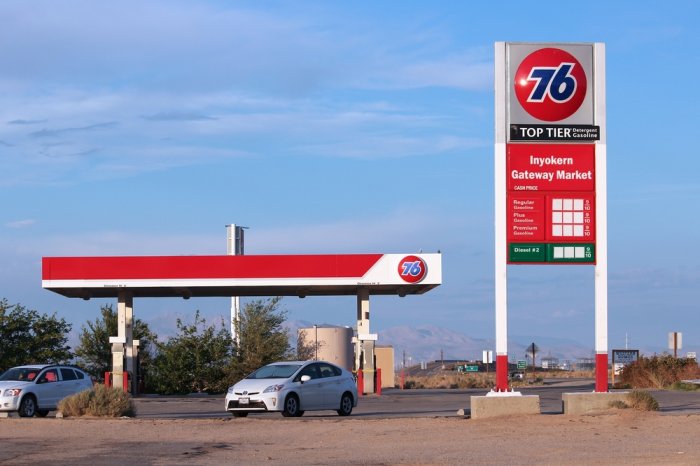 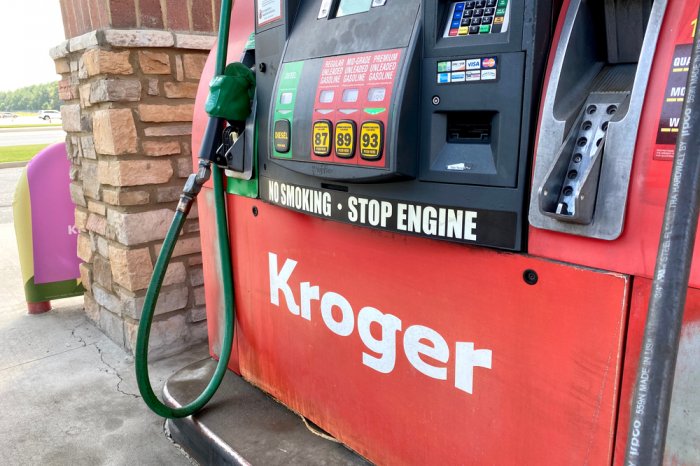 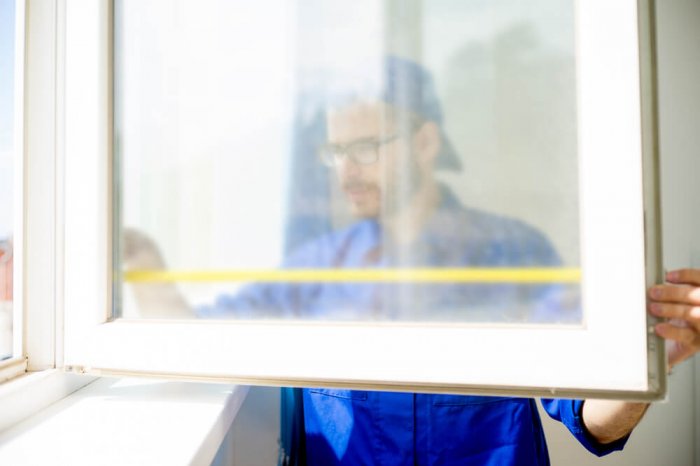 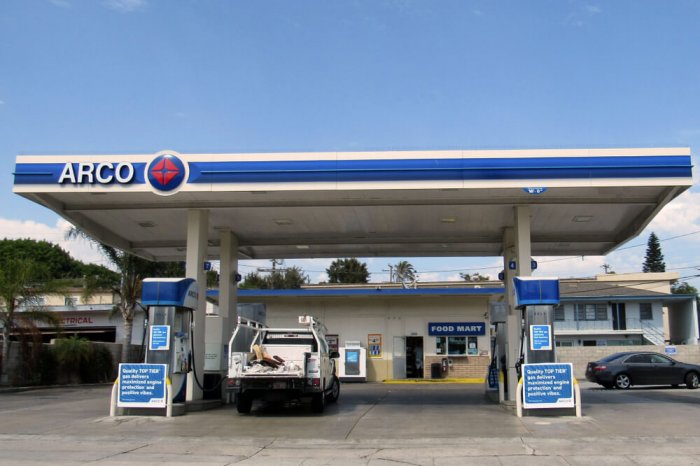 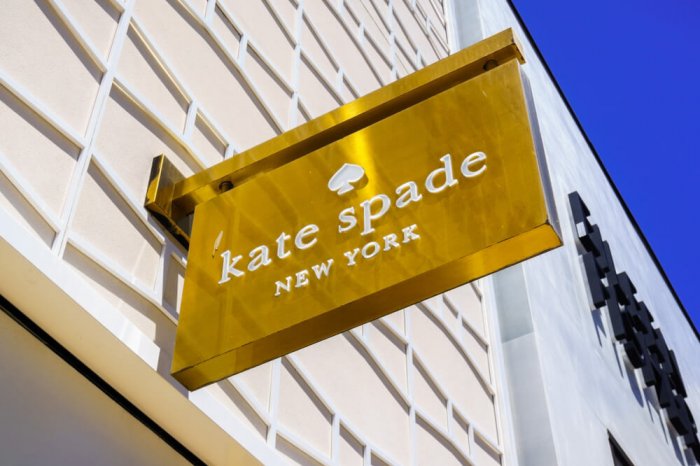 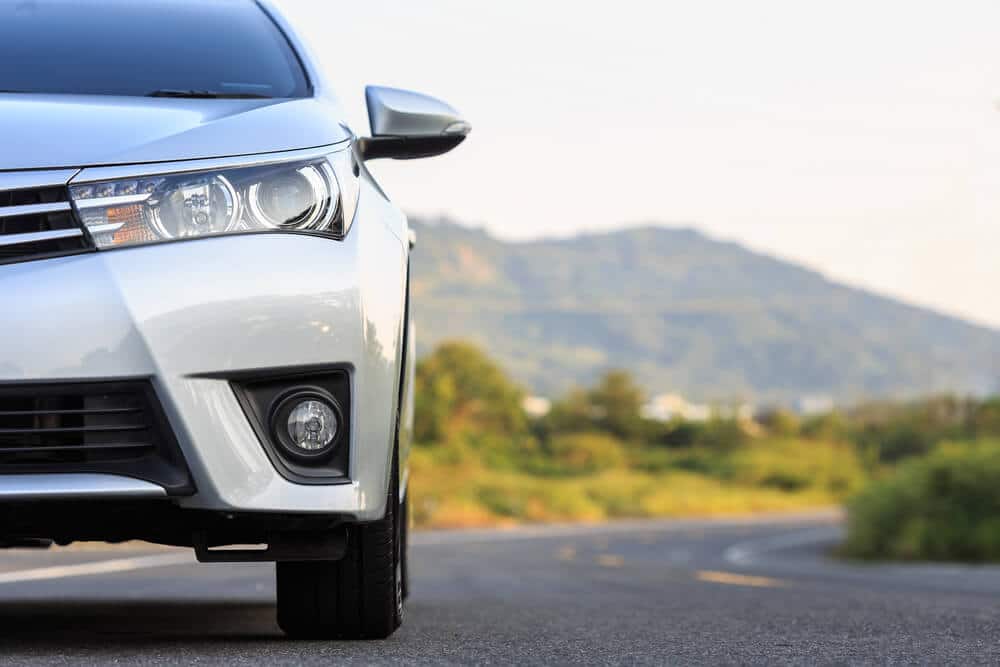 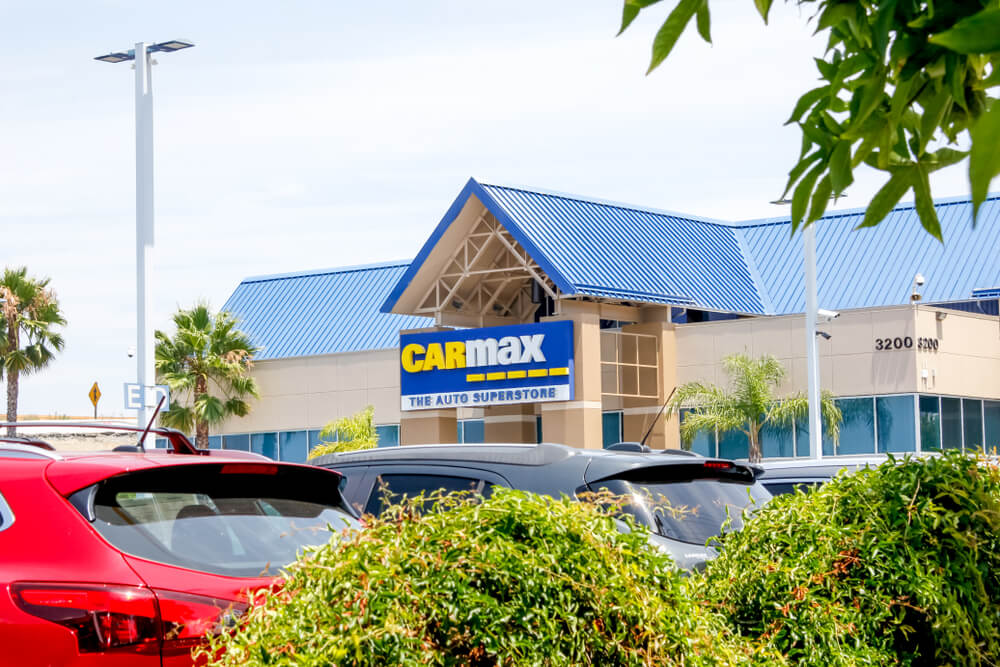 Can You Negotiate With CarMax? (On Price, New Tires, etc) Answered
Read More 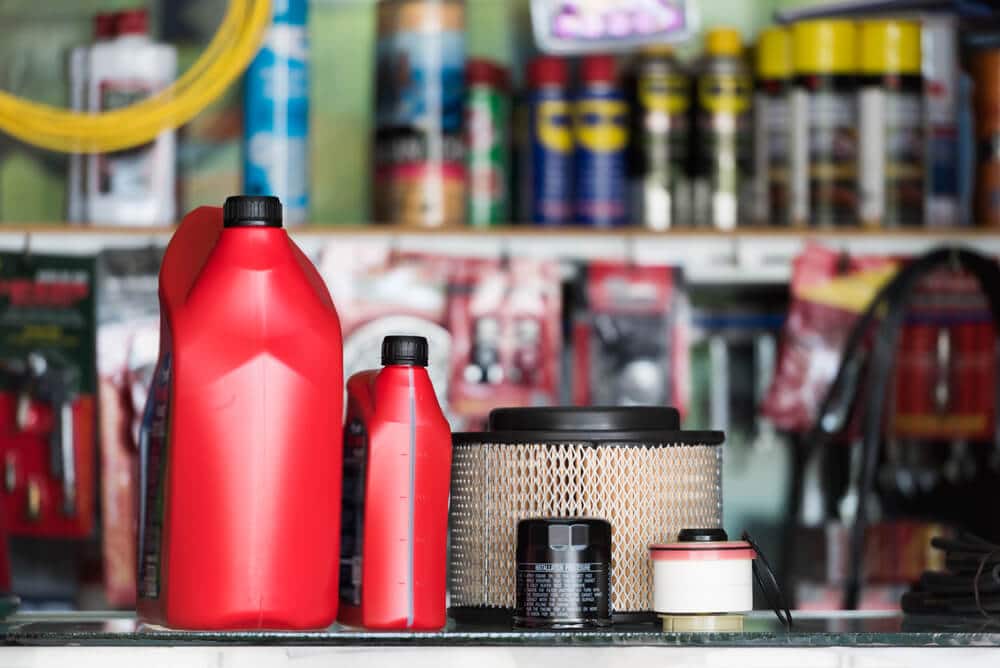 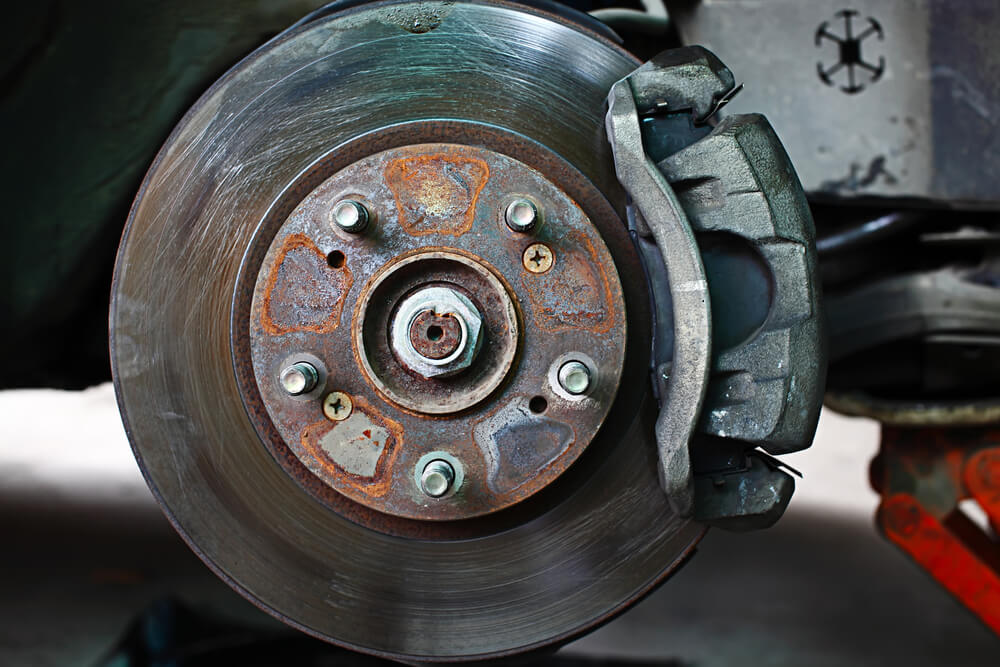 Where to Get Rotors Turned: 9 Convenient Places Listed
Read More 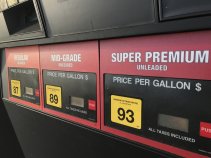 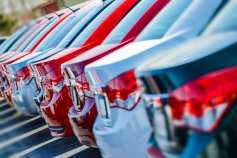 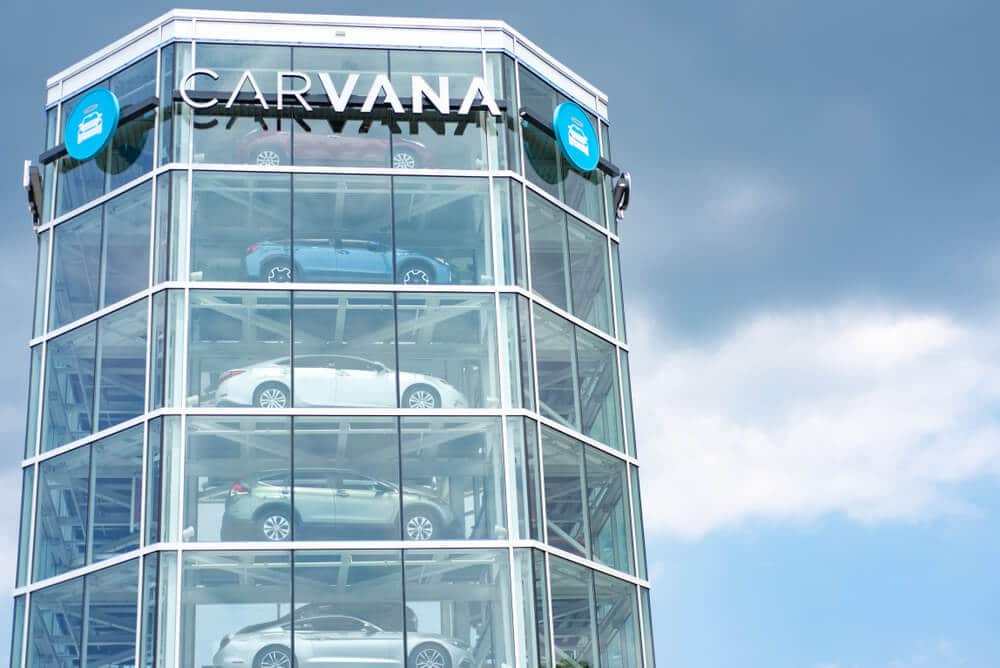 Can You Negotiate With Carvana? Answered
Read More