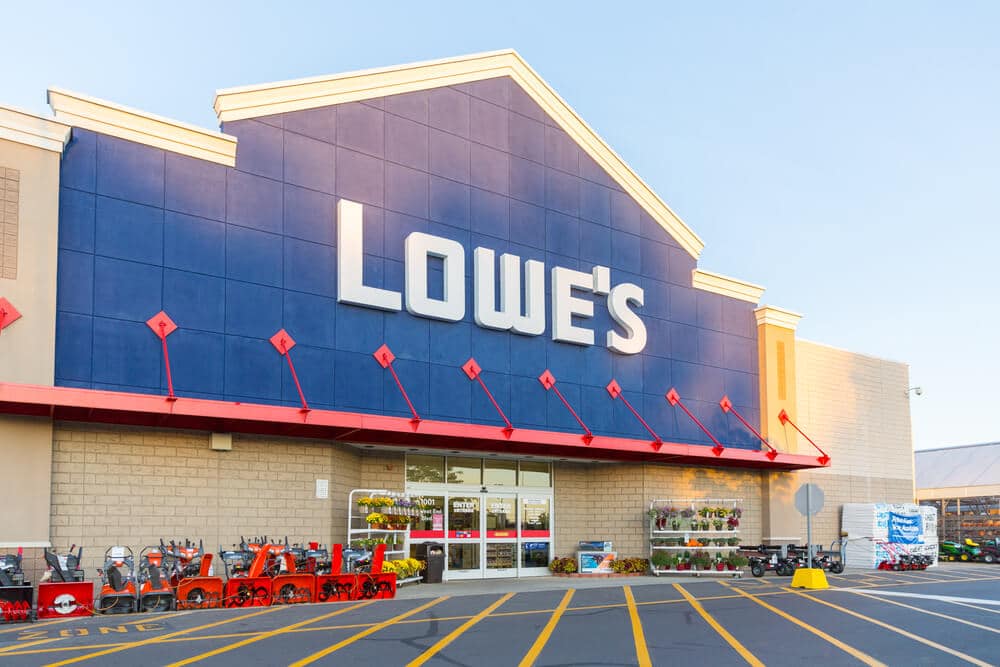 We confirmed this information with a corporate representative for Lowe’s as well as with associates from Lowe’s stores in multiple states.

EBT cards function like debit cards, except you can only use them to purchase a specific list of items from approved retailers. Retailers are only eligible to accept EBT cards if their inventory or annual sales include a certain amount of staple foods, including fruits, vegetables, dairy products, meats, bread, or cereals.

Lowe’s sells seeds and plants, which are SNAP-approved items but not staple foods. Since Lowe’s does not sell a wide range of staple food items, it is not eligible to become a SNAP retailer.

For other places where you can use your EBT card, see our list of grocery stores that accept EBT.

Other Payment Options at Lowe’s

Lowe’s accepts the following payment methods at its stores: 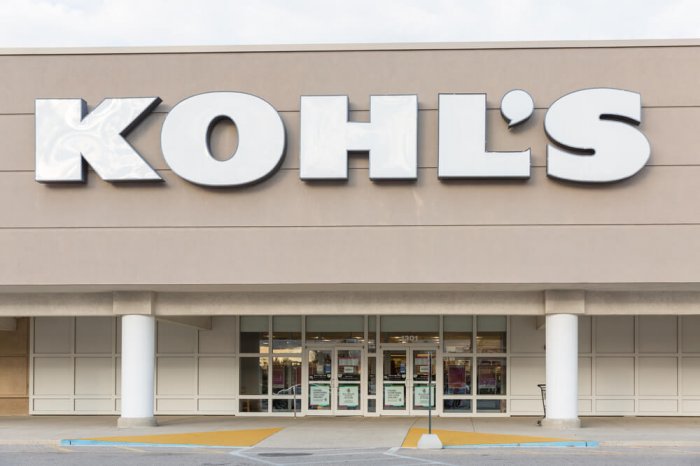 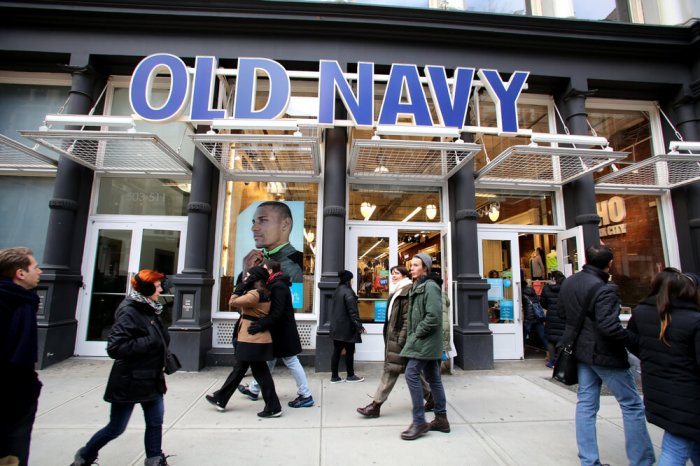 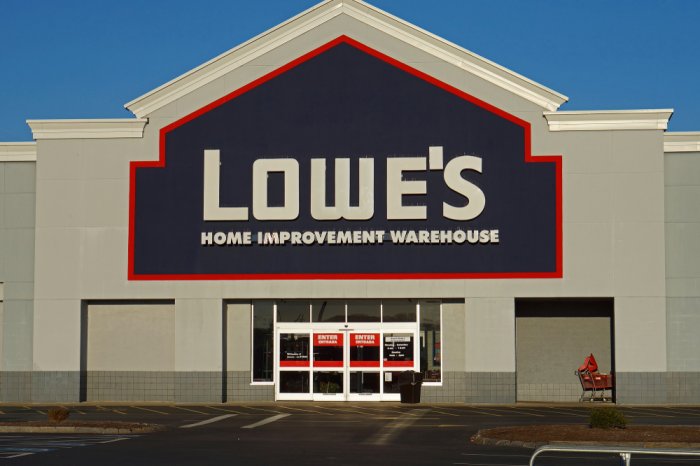 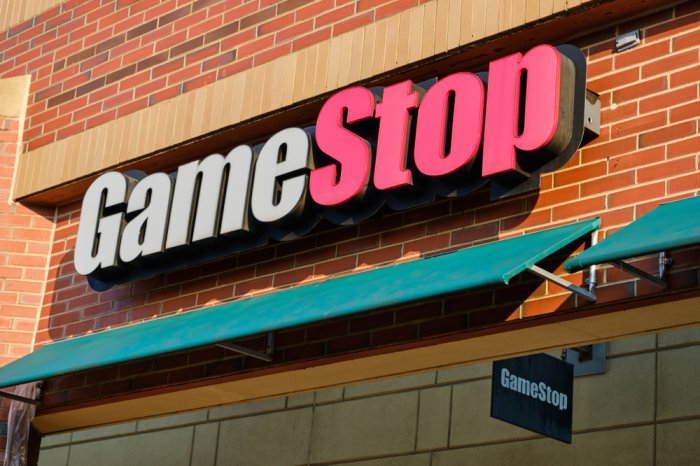 Lowe’s Shopping Cart Trick: How to Get Approved for a Lowe’s Credit Card
Read More 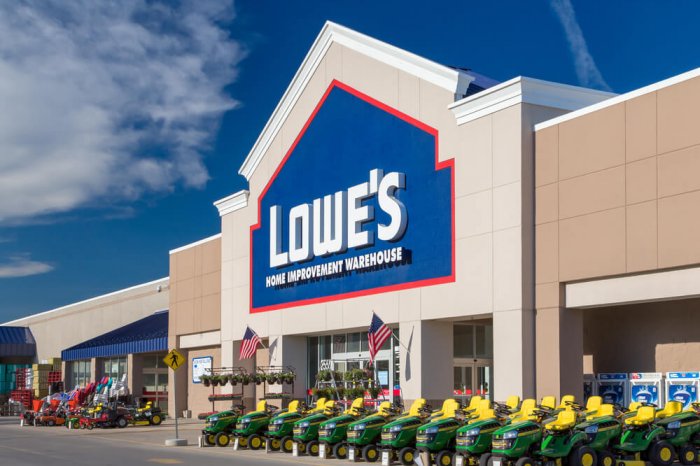 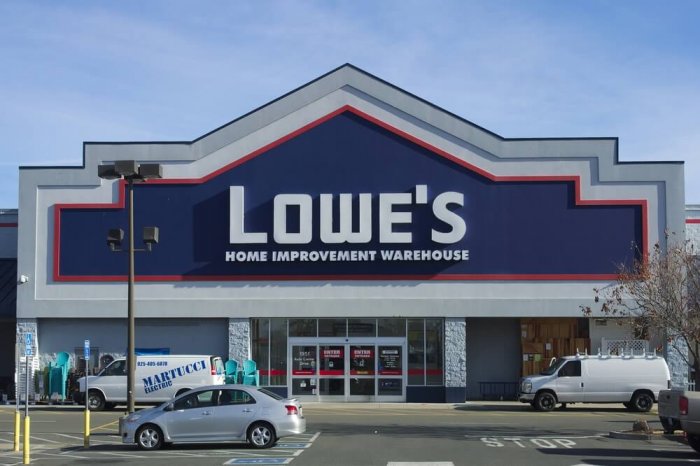 Does Lowe’s Have Layaway? Answered + Other Financing Options
Read More 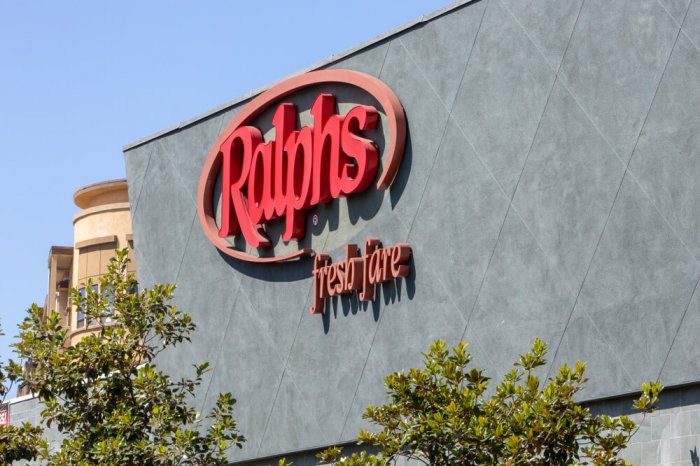 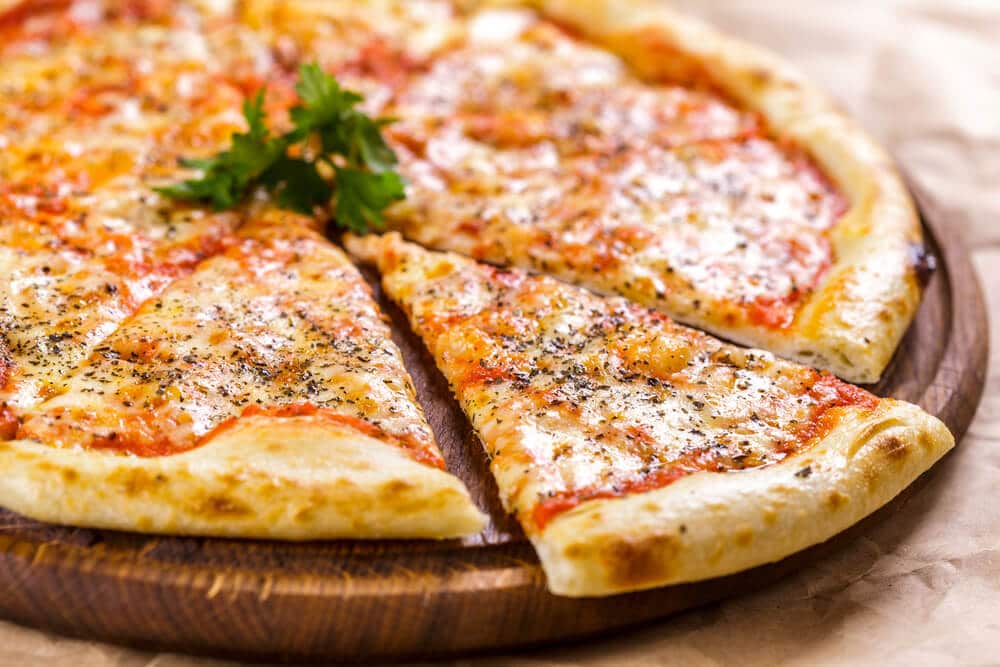 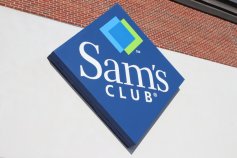 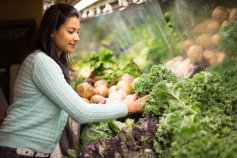 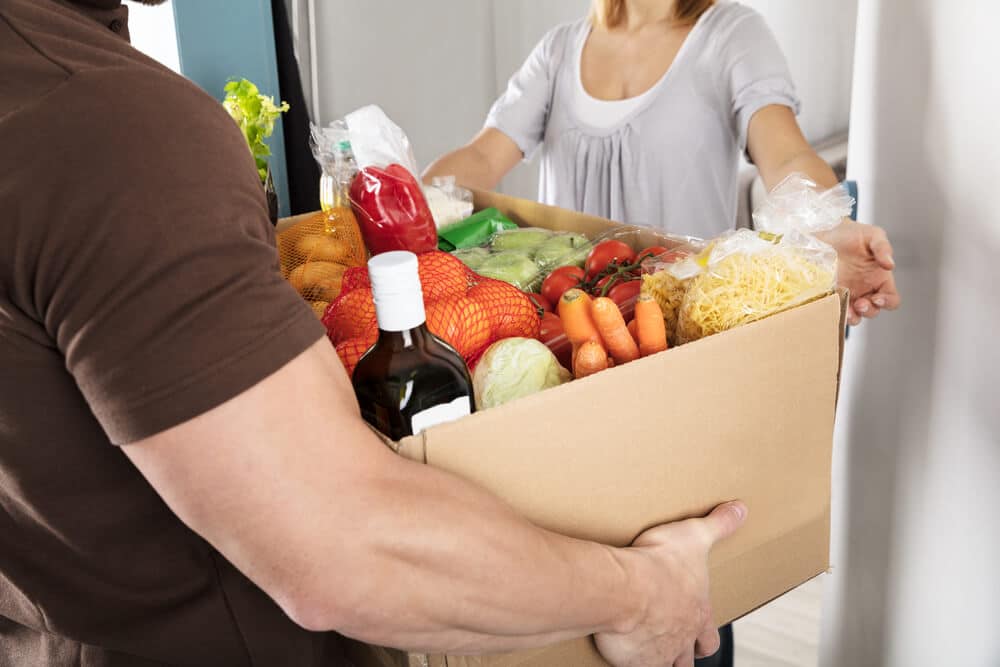 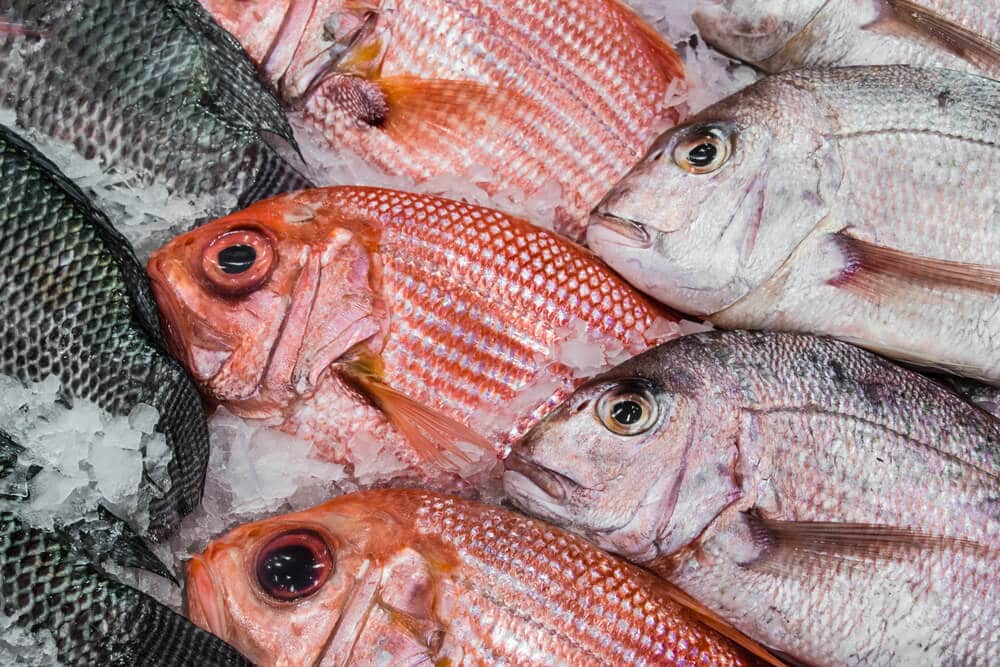 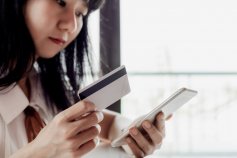 How to Check Your EBT Balance by Phone, Online, etc
Read More 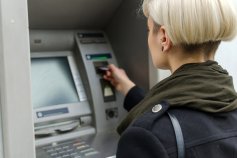 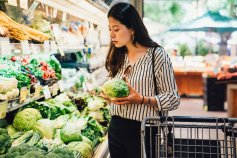 Do EBT/SNAP Benefits Expire or Roll Over? Answered
Read More 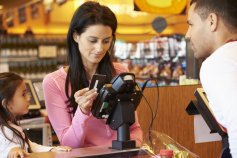 Can I Get a Same-Day EBT Card Replacement? Answered
Read More

EBT Cash Back Rules: Can You Get Cash Back from an EBT Card?
Read More 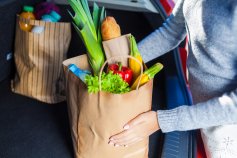 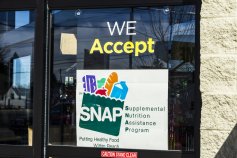 What Can You Buy With Food Stamps/EBT? Answered (+ What You Can’t)
Read More 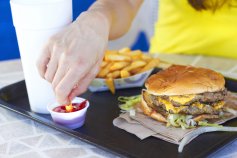