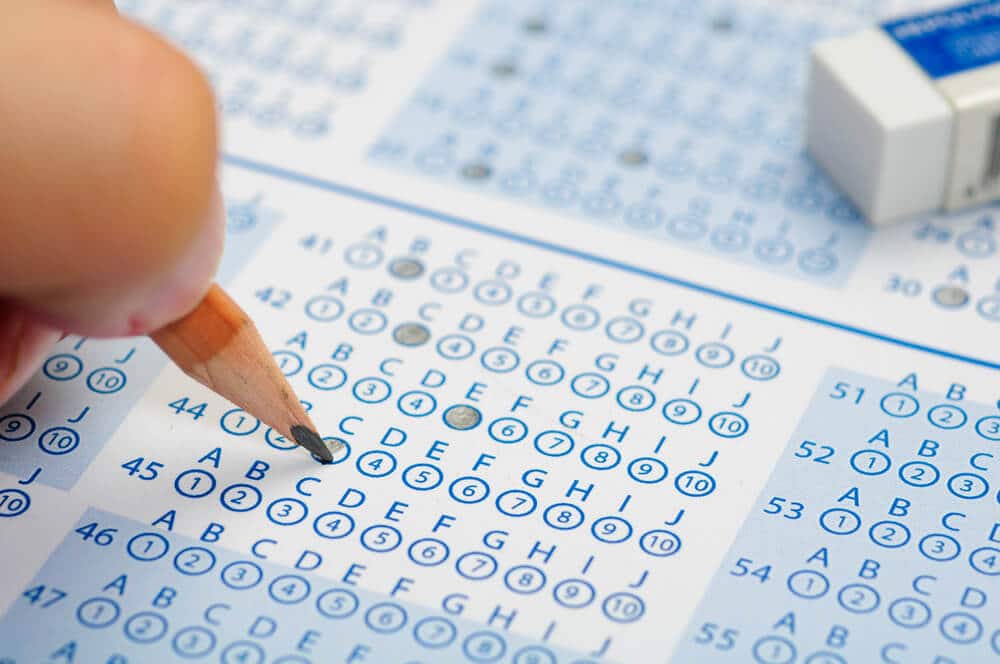 Short Answer: The only places where you can find name-brand Scantron testing forms are on the Scantron website and at university bookstores. However, similar scoring forms from other brands are reported to work just as well, and you can find them at Amazon.com, eBay, and a few other retailers. For information about different types of Scantron forms, as well as where to buy them, see below.

Where to Buy Scantrons

Knowing where to buy Scantron forms can save you in a bind. There are several different types of Scantron forms, so it’s also important to find out exactly which form(s) you need before making your purchase. ScantronScore.com has photos and short descriptions of each type of form available. A popular form is the SC882-E 100-question answer sheet.

There aren’t many places that sell Scantrons. Your best bet will be a university bookstore. You can also buy Scantrons directly from the Scantron website, but you’ll need to buy them in bulk (i.e., packages of 500).

If you don’t specifically need Scantron brand sheets, there are other places you can find similar scoring sheets that will still scan and grade properly, according to brand claims and customer reviews. You can find off-brand scoring sheets at the following places:

During the course of our research, we found a number of stores that don’t sell Scantron-compatible answer forms, including:

Need a break after testing? You may want to check out our list of hotels that offer discounts to teachers.

Where to Buy Postcards Nearby: 8 Options Listed
Read More 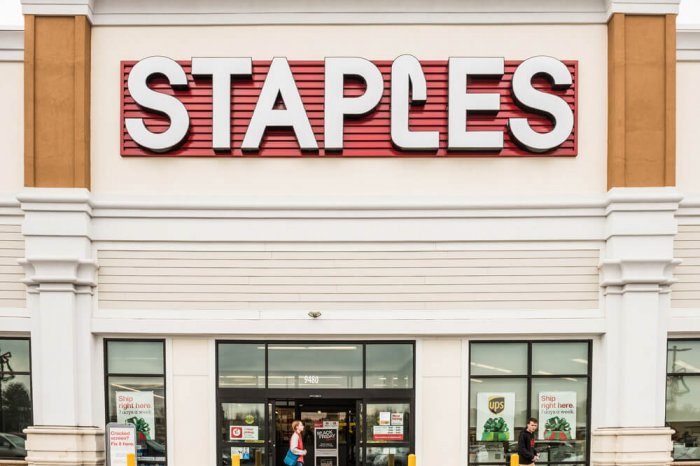 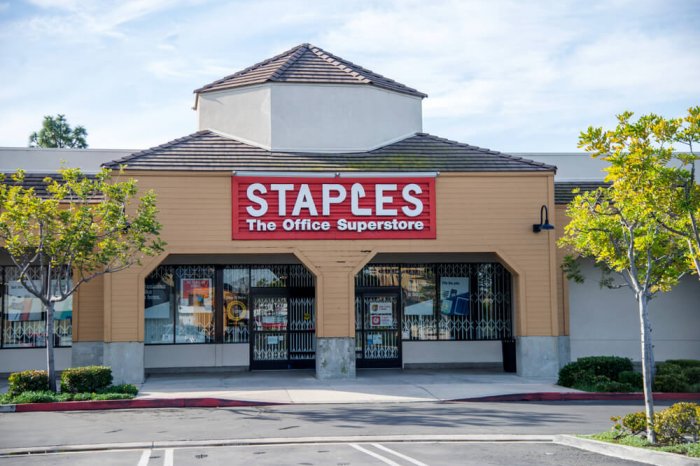 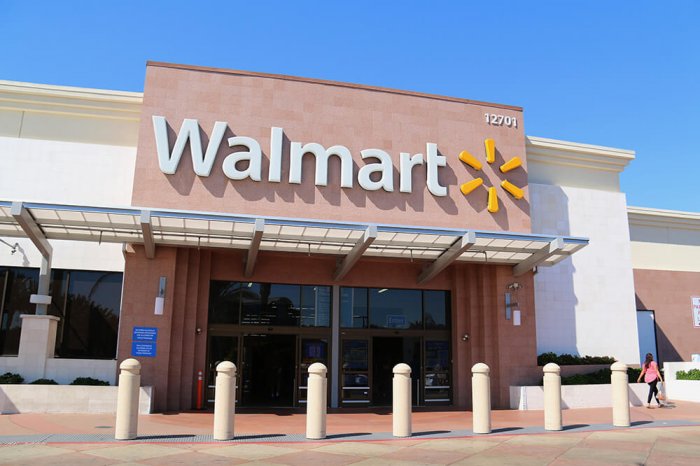 Does Walmart Sell Stamps? Where to Buy Stamps at Walmart
Read More 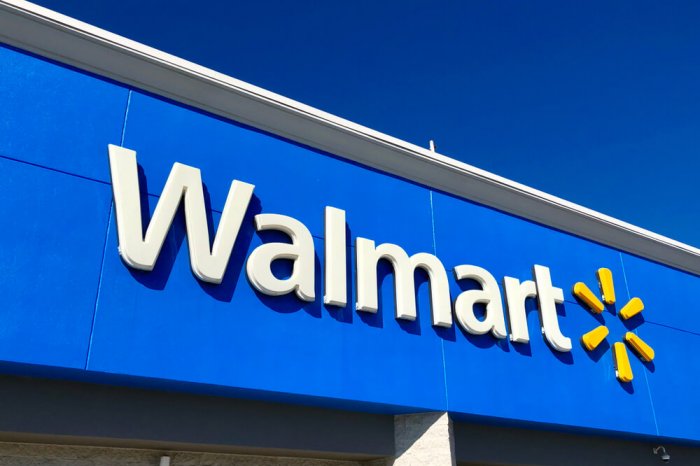 Where Are Batteries in Walmart? What Aisles? Answered
Read More 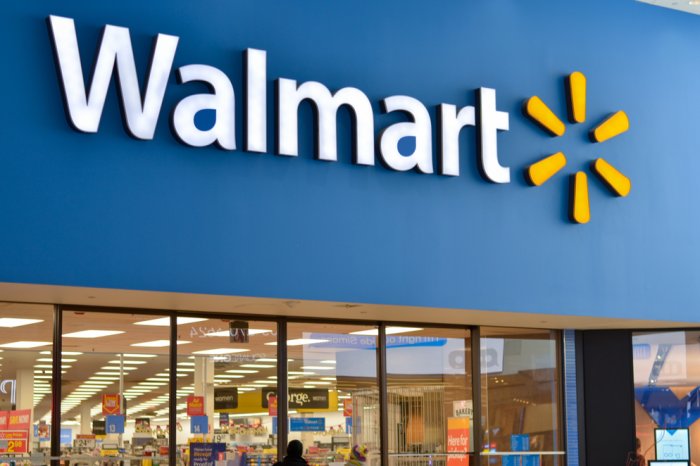 Is There a Public Fax Machine at Walmart? Answered
Read More

Can You Print Documents or Make Copies at Walmart? Solved
Read More

Does 7-Eleven Sell Stamps? Answered (+ Where Else to Buy Stamps)
Read More

Where to Buy Stamps Near Me? At These 50+ Places (Gas Stations, etc)
Read More 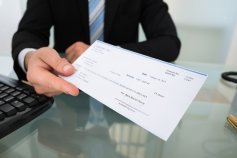