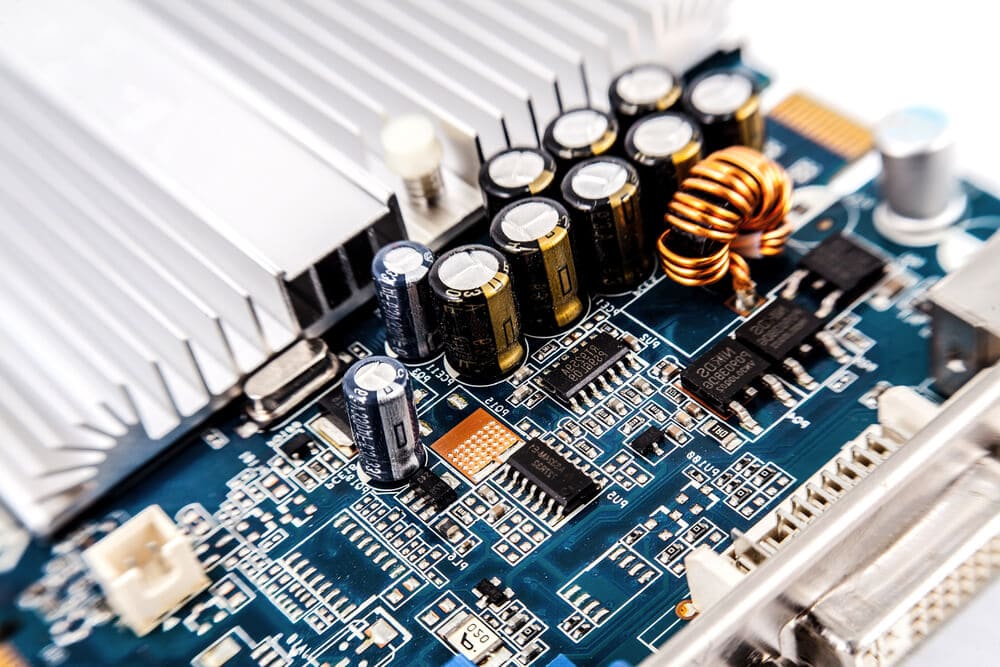 Short Answer: You can find small amounts of gold in several household electronics. Computers and televisions typically have the most, and cameras, radios, and media players — especially older models — also contain gold in the circuit boards. Other electronics like game consoles, tablets, and phones contain just trace amounts of gold. Keep in mind that even for computers and televisions, you will still likely need several (possibly more than one hundred) units to get a decent return on the time needed to collect and deconstruct the electronics. Below, we list the electronics that contain the most gold, plus a few things to consider when retrieving gold for scrap.

What Electronics Have the Most Gold in Them?

There is no simple answer to the question of which electronics have the most gold in them, a representative from Specialty Metals, Smelters & Refiners in Connecticut told us. We consulted with e-scrap recyclers and scrap gold refiners, as well as scrap retrieval videos and scrap forums, to create the following list of electronics that have gold in them. Gold prices fluctuate — for current scrap gold prices, you can go to GoldCalc.com. (Our article lists prices for other scrap metals.) Gold refineries, precious metal recyclers, and scrapyards all buy scrap gold.

The value of gold in each item varies by age, brand, model, gold purity, and retrieval method. Because of these variations, we are unable to tell you exactly how much gold you can expect to find in each item. However, we’ve sorted the list below by approximate gold content, in order from highest to lowest; specific examples within each category are also in order of highest to lowest expected gold content.

There are about five troy ounces of gold in 2,000 PC circuit boards or 200 complete laptops. There is typically more gold content in older supercomputers and desktop computers (from the 1990s or earlier). In addition to the circuit boards, the modem cards, graphics cards, and memory components also contain gold. Examples include:

Both film and digital still cameras have circuit boards with gold components. Additionally, camcorders — particularly older models that record full-size VHS tapes — have larger circuit boards that contain gold and other valuable metals like silver, copper, and lead. Examples include:

Older stereos and radios contain much more gold than newer ones since they often have more gold-plated components, but all stereos have circuit boards with some gold. Examples include:

Circuit boards in video game consoles typically contain less than an ounce of gold per console. Older controllers and game cartridges may also have gold in them. Examples include:

The amount of gold in cell phones is quite small; it takes approximately 10,000 phones to retrieve 10 troy ounces. However, you can find old cell phones in abundance, since many people typically replace them every few years. Both older cell phones and newer smartphones contain gold. In many cases, tablets are essentially constructed like large smartphones, so you can expect to find a similar or slightly higher amount of gold in them. Examples include:

What to Know About Retrieving Gold From Electronics

Many common household electronics have only small amounts of gold in them, though older electronics may contain higher quantities. Gold is found in electronic components like CPUs, pins, and circuit boards, and is suitable for electronic use since it resists corrosion. However, since gold is expensive, today’s manufacturers try to use as little of it as possible.

Most places require that you recover the gold from the electronics before selling it so it can be more easily refined. Note that gold can be difficult to recover, and you will need to completely dismantle the device and separate the gold from other elements in components like circuit boards. The process can also be dangerous; some recovery processes require the use of corrosive chemicals. An easier — and often safer — option is to sell the circuit boards whole to companies that specialize in electronic scrap.

You may also want to keep in mind that while older electronics typically contain more gold, the effort required to dismantle old stereos or computers may not be worth the value of the gold inside. Some older electronics like camcorders and game consoles may even have greater value as collectibles. Consider selling the item whole or for parts instead. You can research similar items on sites like eBay or Etsy to see how much the device and/or the parts are selling for.

The amount of gold in electronics can be difficult to determine since it varies greatly by brand, age, size, and model. Generally, you can get at least a little bit of gold out of anything that contains a circuit board, with additional gold found in elements like connective pins. Computers and televisions tend to be the electronics with the most gold in them, but camcorders, media players, game consoles, and cell phones also contain gold. Be aware that you may be able to get more money by selling the item or the parts instead — you’ll need several hundred or even thousand circuit boards to make any real money from gold scrap.

If you have gold jewelry to sell, consider our list of gold buyers near you. And, for more on scrapping metals, see our articles on scrapping copper and scrapping iron.

Is Gold Plated Jewelry Worth Anything? Is It Real Gold? Answered
Read More 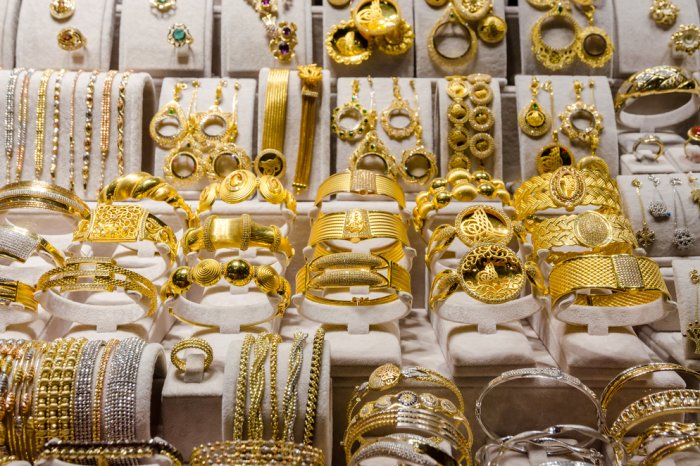 Who Buys Used Appliances? Answered + How to Sell Them for Cash
Read More 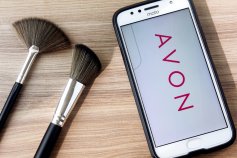 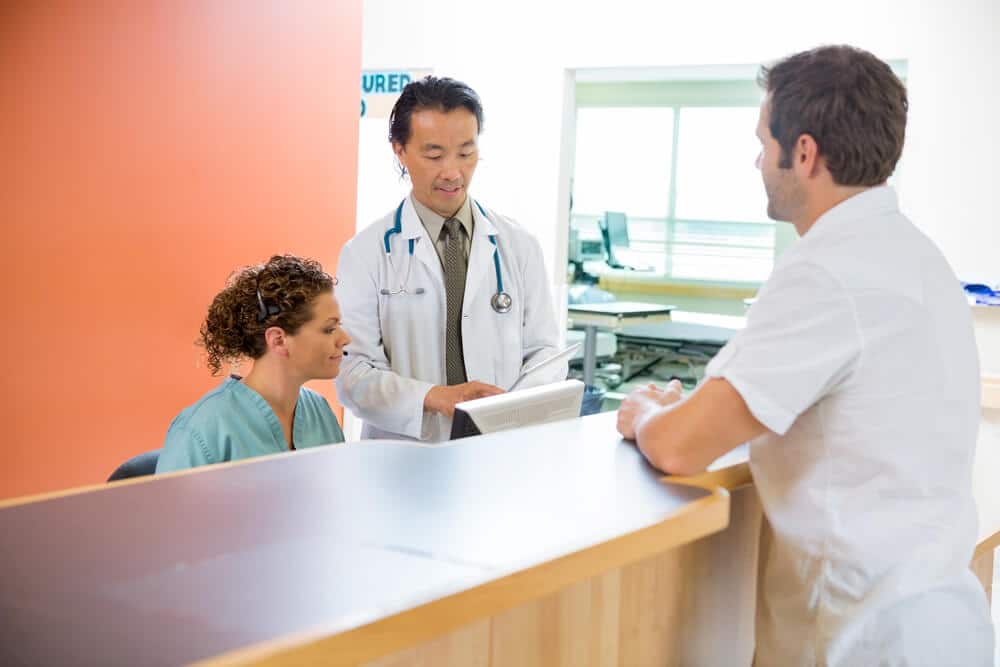 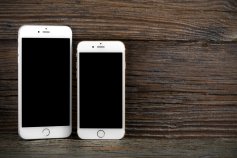 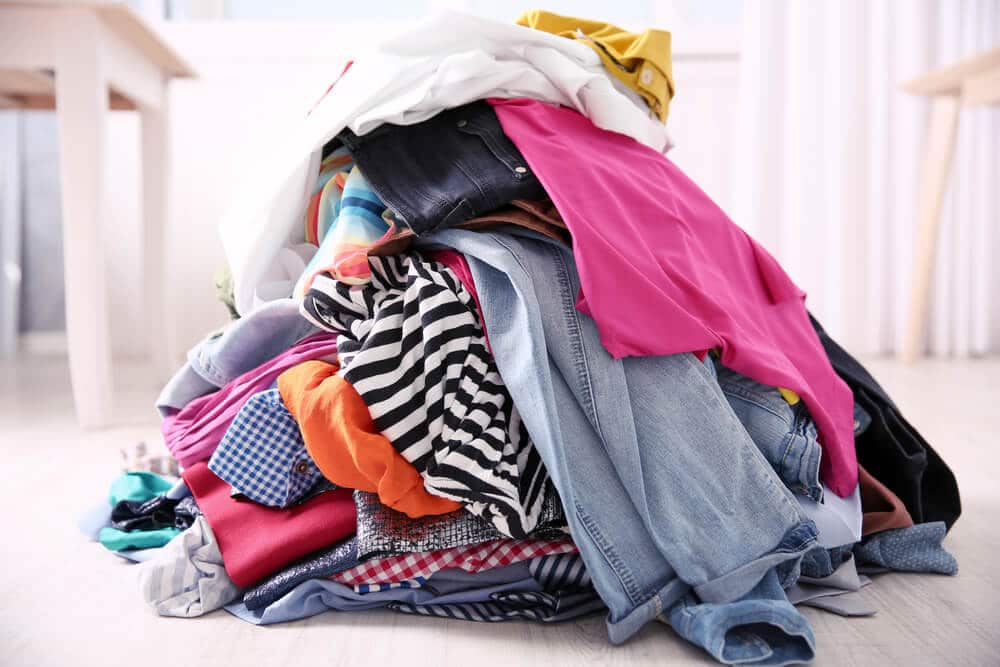 Selling Clothes by the Pound: Where to Sell Old Clothes by Weight
Read More 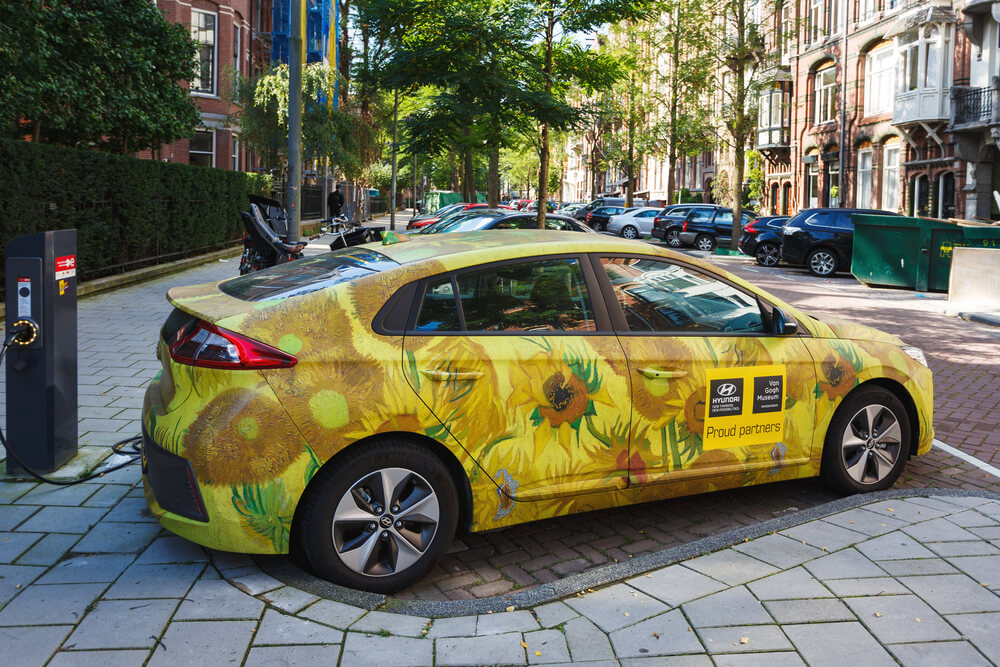 How to Become a Product Tester: 11 Companies Listed
Read More 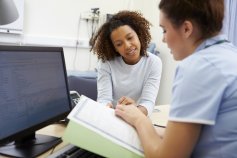 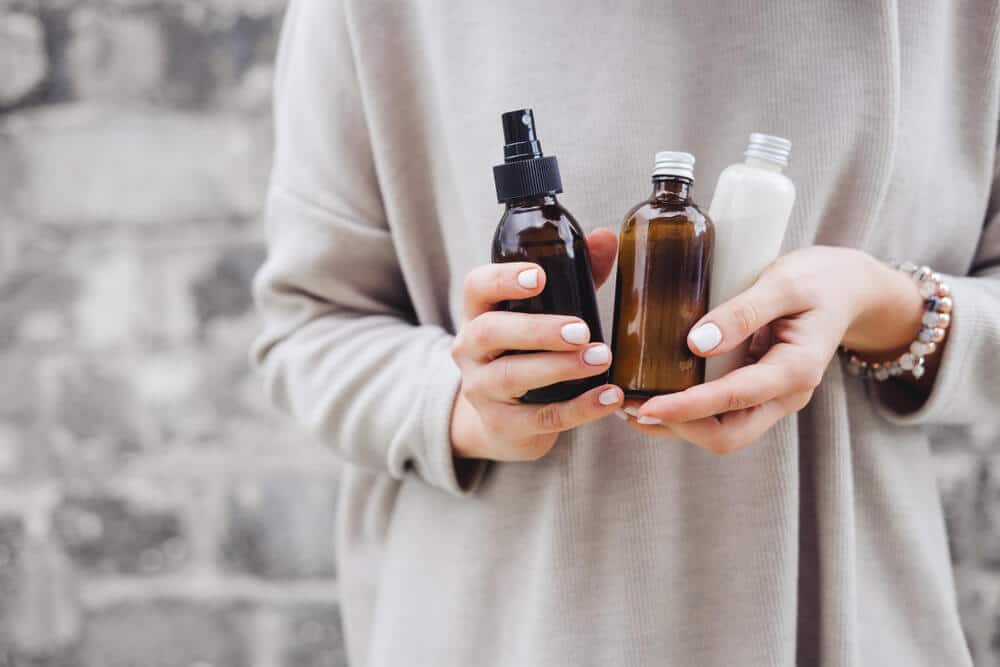 BeautyCounter vs Rodan + Fields vs Arbonne, etc: Who to Sell With
Read More

How to Donate a Testicle for Money (Is It Even Legal?)
Read More 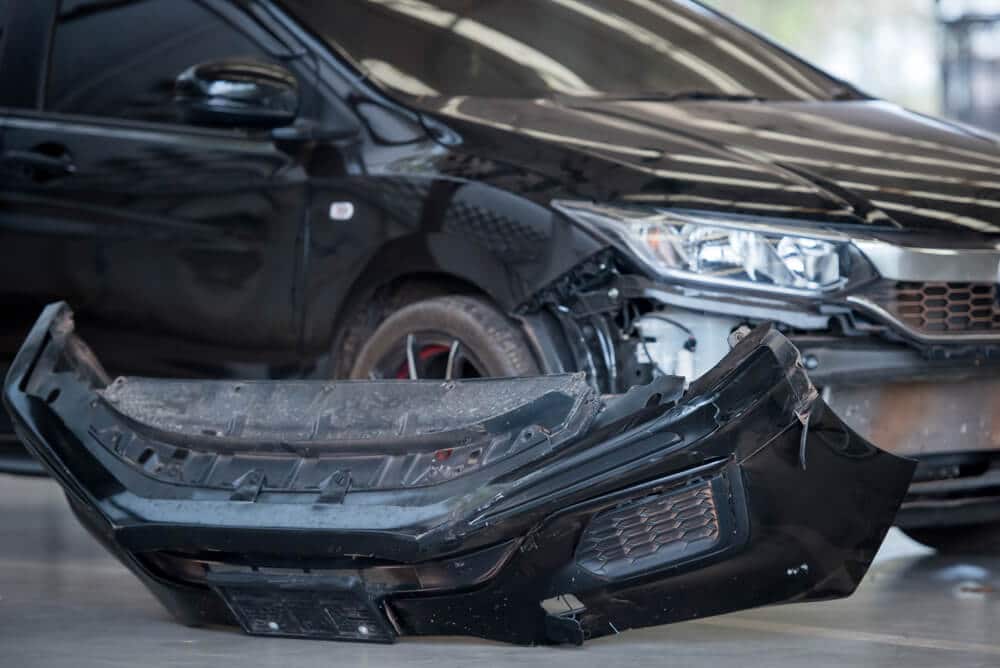 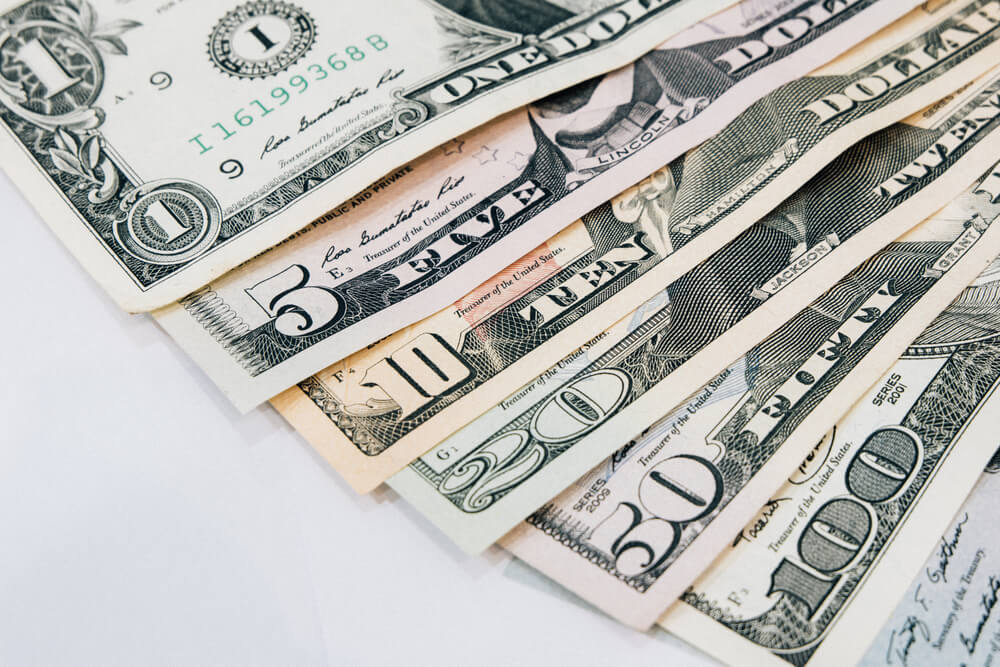 How to Make Money on the Side: Business Ideas, Jobs From Home, etc
Read More 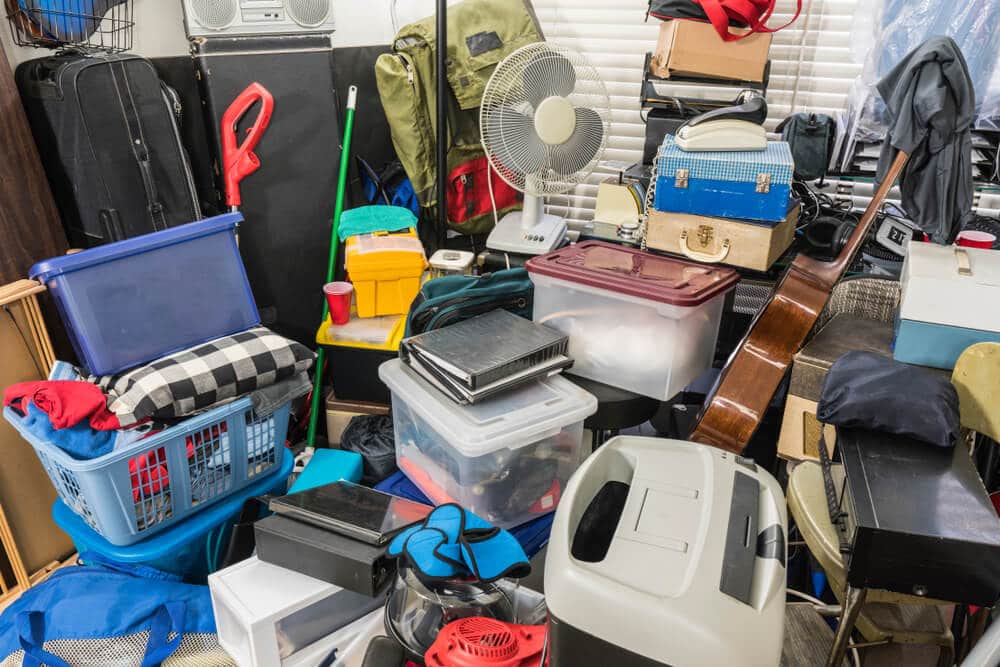 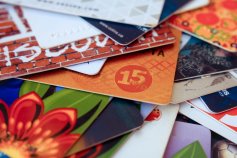 Get Paid to Promote Products: Your Complete Guide (Online + In Person)
Read More